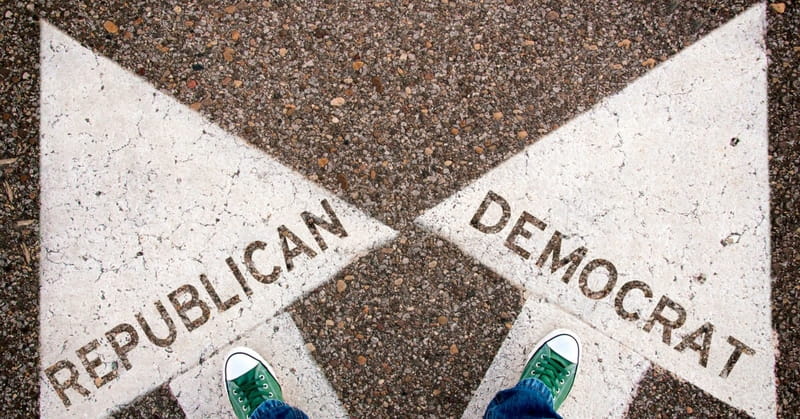 Wear, who was the director of Obama’s 2012 faith-outreach efforts, told The Atlantic that the Democratic Party thinks reaching out to people of faith would “put constraints around their policy agenda.”

“Another reason why they haven’t reached out to evangelicals in 2016 is that, no matter Clinton’s slogan of ‘Stronger Together,’ we have a politics right now that is based on making enemies, and making people afraid.

“It’s much easier to make people scared of evangelicals, and to make evangelicals the enemy, than trying to make an appeal to them,” he said.

“It’s a symbolic debate. It’s symbolic on the pro-choice side about the autonomy of women and their freedom to do what they want with their bodies.”

On being a Democrat with conservative views on social issues, Wear said: “I came to the conclusion that politics was causing a deep spiritual harm in our country. We’ve allowed politics to take up emotional space in our lives that it’s not meant to take up.

“Politically, I definitely feel isolated. But a lot of people feel isolated right now. And personally, I don’t feel lonely because I find my community in the church. That has been a great bond.”