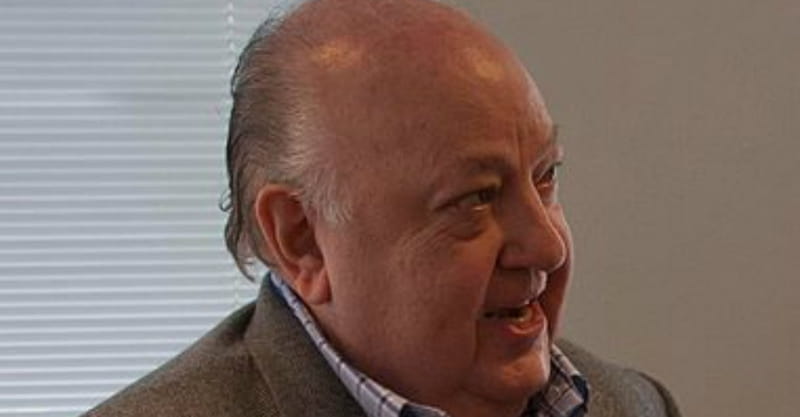 Former Fox News Chairman and CEO Roger Ailes passed away today at the age of 77.

CBN News reports that Ailes’ wife, Elizabeth, released a statement on her husband’s death via the Drudge Report:

"I am profoundly sad and heartbroken to report that my husband, Roger Ailes, passed away this morning. Roger was a loving husband to me, to his son Zachary, and a loyal friend to many. He was also a patriot, profoundly grateful to live in a country that gave him so much opportunity to work hard, to rise—and to give back. During a career that stretched over more than five decades, his work in entertainment, in politics, and in news affected the lives of many millions. And so even as we mourn his death, we celebrate his life..."

Ailes grew up in Ohio, where he also attended Ohio University. He became founding CEO of Fox News in 1996. He also worked as a media consultant to three Republican presidents.

Ailes’ life and death is clouded by allegations of sexual assault, which came to light in recent years. In 2016, he was forced to resign from Fox in a scandal that also involved Bill O’Reilly, whom the New York Times calls “the network’s top star.” O’Reilly was forced to resign last month.