Few in Hollywood Speaking out about Harvey Weinstein Scandal 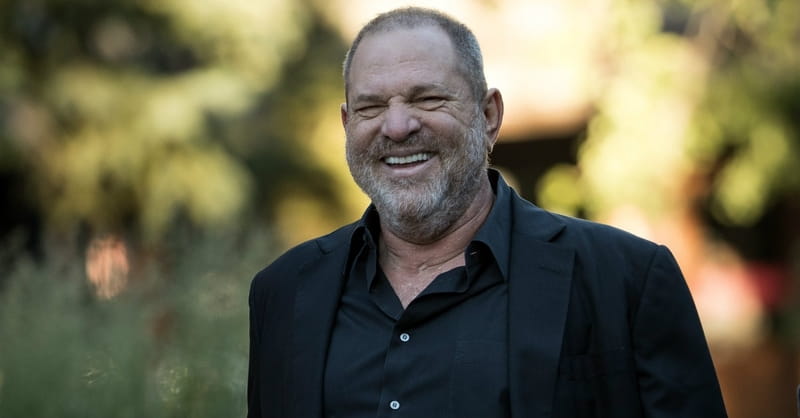 Few in Hollywood Speaking out about Harvey Weinstein Scandal

Few players in Hollywood are discussing the firing and investigation of film producer Harvey Weinstein.

An investigation by the New York Times found that Weinstein had agreed to some eight settlements over the years with women who said that he had sexually harassed them.

After the investigation was published, Weinstein was fired from his film company.

Another New York Times piece said that calls to about 40 entertainment industry employees and stars refused to comment publicly about Weinstein.

Actresses such as Lena Dunham and Brie Larson did, however, take to Twitter to issue statements.

“The woman who chose to speak about their experience of harassment by Harvey Weinstein deserve our awe. It's not fun or easy. It's brave,” Dunham said in a Twitter post.

“It’s been extremely quiet — almost radio silence,” said Claudia Eller, editor of Variety. “Part of the reason is that Hollywood always protects its own. Going back through history. And there is still a lot of fear. Is Harvey really done?” In Hollywood, after all, there is no shortage of sequels.

The silence has also spread to the political realm, where Hillary Clinton, who benefitted from Weinstein’s fundraisers and donations, has not commented on Weinstein’s firing. Clinton has long championed women who have been sexually harassed or assaulted.

"During three-decades worth of sexual harassment allegations, Harvey Weinstein lined the pockets of Democrats to the tune of three quarters of a million dollars. If Democrats and the DNC truly stand up for women like they say they do, then returning this dirty money should be a no brainer," RNC Chairwoman Ronna McDaniel said.

Photo: Harvey Weinstein, co-chairman and co-founder of Weinstein Co., attends the second day of the annual Allen & Company Sun Valley Conference, July 12, 2017 in Sun Valley, Idaho. Every July, some of the world's most wealthy and powerful businesspeople from the media, finance, technology and political spheres converge at the Sun Valley Resort for the exclusive weeklong conference.