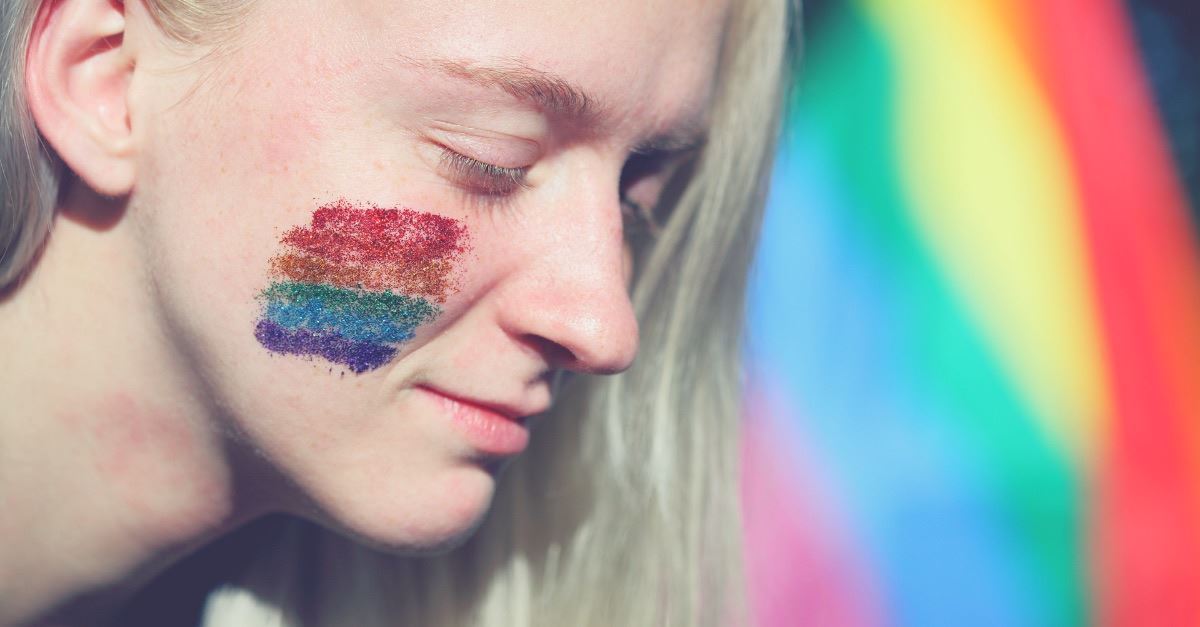 Davies said she knows a lot of other female athletes who are scared to voice their concerns about transgender women, who were born male, competing in women’s sports. Many are afraid of being labeled "non-PC," or accused of hate speech if they were to address the issue.

“And that’s what I think is wrong with this debate. Why should we label someone who has a different view as you as transphobic?” the former British Olympian said, calling for open and honest conversation.

Rachel McKinnon, a male who identifies as a transgender woman, won the women’s sprint in the 2018 UCI Masters Track Cycling World Championships. McKinnon has accused Davies of “sharing hate speech,” calling her a “transphobe.”

Concerning the accusations, Davies stuck to her position.

“I’m still going to stick to my point of view [which] is that, unfortunately, if you’re a transgender woman you will have spent a fair bit of your life and puberty as a man, or as a boy, and you would have the male benefits that that would give you, and that makes it an unfair playing field for other women. So, I think this is just about sport, I don’t think we need to get personal,” Davies said. “I’m here to fight for the rights of women that want to have a level playing field.”

“We don’t see transgender women transition over to men competing as men because they’re at a disadvantage. And the opposite happens with women, they end up with an advantage,” Davies said in her interview with Sky News.

Davies pointed out that 17 states in the US allow young boys to compete as women up to the age of 18 without any “chemical intervention whatsoever,” which includes not reducing their testosterone. “So those girls are at a massive disadvantage,” Davies concluded. She also indicated combat sports pose certain safety issues to women competing against transgender women.

Advocates for transgender women in sports, such as Rachel McKinnon, have said this is not purely about sports, but is a human rights issue.

“We cannot have a woman legally recognized as a trans woman in society, and not be recognized that way in sports,” McKinnon told USA Today.

“This is bigger than sports, and it’s about human rights,” McKinnon said to USA Today, comparing transgender integration issues to the racial desegregation of sports.