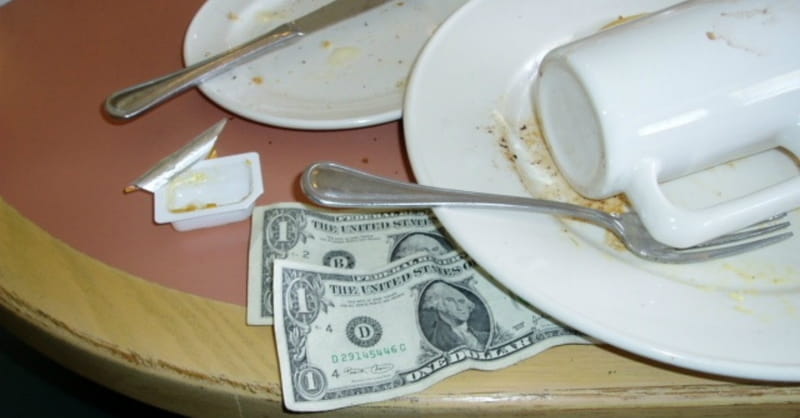 An Oklahoma family who prayed before a meal received an unexpected blessing from strangers when they were about to pay their bill.

The Blaze reports that a family was having breakfast at Jimmy’s Egg, a popular breakfast spot in Yukon, Oklahoma. But when they prayed before their meal, they didn’t realize some kind strangers was taking note.

When the family was ready to pay their bill, they found a pleasant surprise.

Anonymous fellow diners who saw the family pray before their meal left them a note that read:

“Because you prayed, we paid. Continue to raise your sons in Christ. God Bless.”

Jimmy’s Egg assistant manager Sherry Thompson said the women of the boys was “about in tears” after receiving the note.

“We see a lot of people paying it forward, buying for other people,” Thompson said. “Especially coming holiday time, we see a lot of that, we do.”

“The majority of people are nice, but there’s always some people who are not. And so it always makes it, you feel better as a server to know that there are nice, kind people out there,” she added.

The woman who received the note has posted it on the internet where it continues to spread.