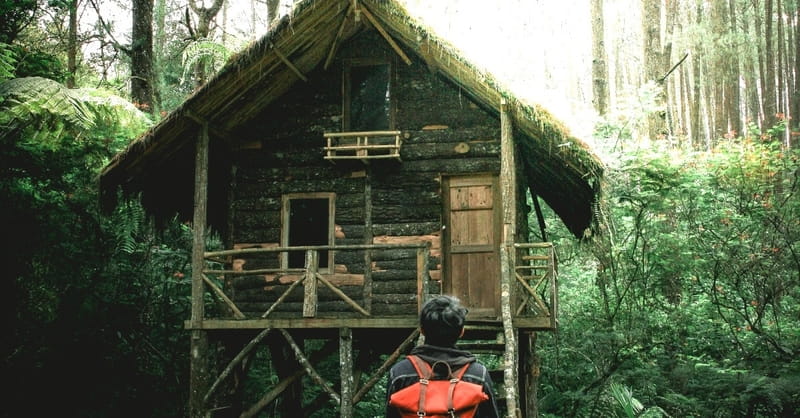 A 10-year-old Missouri boy, Xavier Cunningham, received a miracle this weekend after falling face first into a meat skewer.

According to the family’s GoFundMe page which was set up to help pay for Cunningham’s medical expenses, Cunningham was in his neighbor’s treehouse with some friends when they were attacked by a swarm of yellow jackets. The boy fell out of the tree and landed face first on a skewer that pierced through his head all the way to the back of his neck.

Cunningham was rushed to the hospital and according to Fox 4 KC, he was transferred to three separate hospitals before being admitted to the University of Kansas Hospital.

Dr. Koji Ebersole, the endovascular neurosurgery director at the KU hospital, assessed the skewers path in Xavier's face, explaining in a YouTube video posted by the university, that he was “amazed that he was alive, let alone, awake and talking."

Ebersole explained the injury saying, "this is passing 6 inches through the face, just underneath the skull, all the way to the back of the neck."

He continues noting that skewer missed two critical blood vessels to Xavier's brain by a millimeter, and if the skewer was any closer to either of them, the injury would likely have been "unsurvivable."

Ebersole expressed the miraculous nature of Cunningham’s injury saying, "But it went right next to it and right next to the vertebral artery. That trajectory is essentially one in a million. I just can't believe that."

Cunningham’s parents were also in awe saying, “Only God could have directed things to happen in a way that would save him like this.” He continued, "It really was a miracle."

Cunningham’s father Shannon Miller wrote on the GoFundMe page, “After many hours of prayer and planning the team at KU Med Center saved his life and removed the skewer from his face," Miller explained.

In an interview with Fox 4 KC, Miller noted that they turned to God as the team worked tirelessly to try to remove the skewer safely.

When the surgery was over, all Miller could remember was “laughing and crying and cheering,” he told the news outlet. “Just the support of my friends and family, it was powerful,” he continued.

With a medical team of about 100 people, the skewer was successfully removed without any further injury. Miller told NBC News that his son is expected to be discharged from the hospital within the week and he is "looking forward to church, football and school."