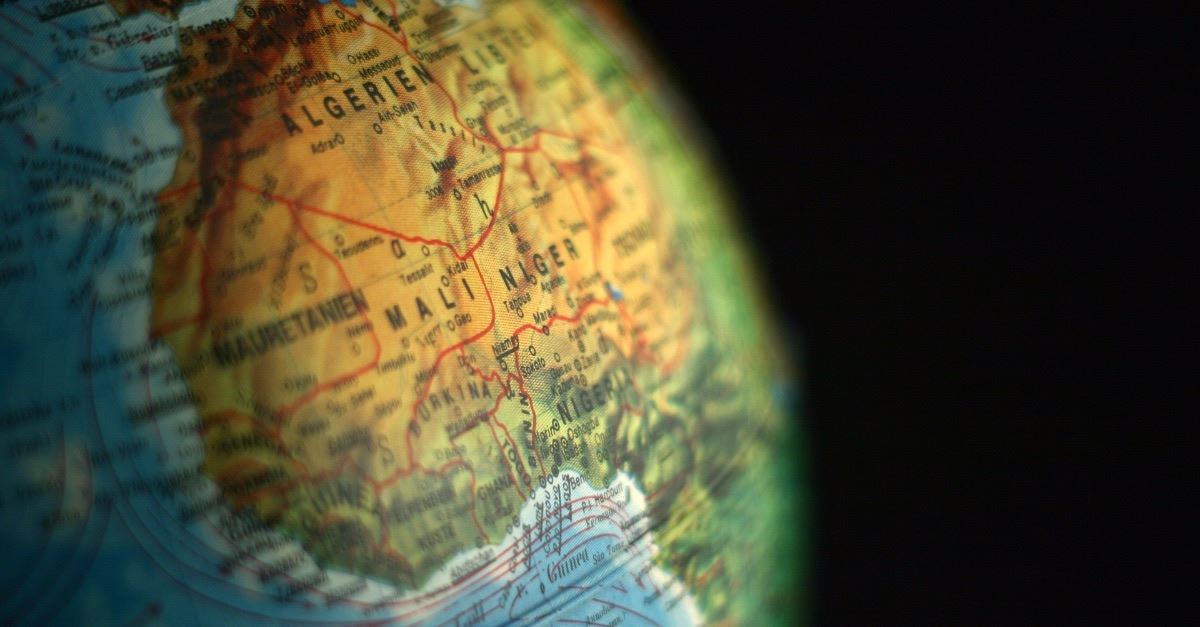 TIZI-OUZOU, Algeria, January 9, 2019 (Morning Star News) – A 32-year-old convert in Algeria has not seen much of his two young daughters since his wife divorced him and charged him with undermining Islam more than two years ago.

Ahmed Beghal (name changed for security reasons) has legal rights to visit his daughters, ages 4 and 6, but his wife’s family keeps them away from him. They began blocking him from seeing his daughters, and pressuring his wife to divorce him, when the Algerian police declined to arrest him in 2017, he said.

“They took my two daughters to prevent me from seeing them – whenever I asked to see my daughters in accordance with the rights granted by the judge, my wife’s brothers created impediments and threatened me,” Beghal told Morning Star News. “This happened to me several times.”

His wife had agreed to become a Christian three months after he converted in 2013. Of all the things he has withstood since then – death threats, job loss, criminal charges and a night in jail – his wife turning against him pains him most, he said.

He had long had doubts about Islam when, in his early 20s, he came across a Christian station with programming geared toward Muslims. Its critiques of Islam confirmed his doubts, he said, and he called the telephone number of the station’s Algeria contact, which put him in touch with a pastor in Algiers.

From his home in Ain-Soltane village, in Ain-Defla Province southwest of Algiers, he went to meet the pastor in the capital city and put his faith in Christ.

It was April 2013. Seven months later, as his wife had noted both a positive change in him and his attachment to the Christian TV program, he informed her that he had become a Christian. She too became increasingly interested in the programming, and three months later she committed her life to Christ as well, he said.

They occasionally attended worship services at the pastor’s church in Algiers together, secretly. Problems began only after they were baptized the summer of 2015 in the coastal city of Tipaza.

Beghal’s parents and siblings seized all his possessions, including a profitable poultry business on his family’s land that he was running.

“While going to work with others, because I had to support my family, insults and threats fell on me, because the people I was going to work with quickly learned that I was a Christian, a murtad[apostate],” he said. “It was my family members who first started the news, and it followed me everywhere.”

He received enough serious death threats that he filed several complaints with police, he said.

“Twice I asked the gendarmerie to intervene to protect my family and me, my wife and our two little girls,” Beghal said.

Receiving no help from police, he moved his family to Chlef, 84 kilometers (52 miles) east, leaving all relations and possessions behind and doing odd jobs to try to make ends meet.

By 2017, his in-laws had learned of his conversion and resolved to take action. Summoned before her parents, mortified with fear, his wife denied being a Christian. She has never treated him the same since, Beghal said.

In early August 2017, his wife, accompanied by her parents, filed a complaint with gendarmerie. She accused him of attacking Islam and destroying a box inscribed with a verse from the Koran on it, he said.

“The gendarmes came to my house and searched the whole house,” Beghal said. “But they did not find anything that could prove the statements of my accusers. So they took me to their brigade, where they kept me for a whole night. The next day they released me.”

Gendarmerie monitored his movements for at least one year, he said. Seeing that police were unwilling to jail him, Beghal’s in-laws pressured his wife to seek a divorce a week after she filed the complaint, he said.

“And they took my two daughters to prevent me from seeing them,” he said.

During the first week of last December, on one of his many visits to court to try to obtain enforcement of his right to visit his children, he was surprised to receive an order to appear before a judge on Dec. 30 to respond to his wife’s accusations of “undermining Islam,” he said.

“I was really afraid of being in prison, knowing the risks of the famous Law 03/06 against Christians,” Beghal said.

Accompanied by an attorney hired by the Protestant Church of Algeria (EPA) umbrella group, he appeared at a court in Boukadir, Chlef province, where a judge acquitted him for lack of evidence, he said.

“That was a nice end-of-year gift for me, but I was very hurt because my own wife filed a complaint against me,” Beghal said. “It was very difficult for me to release that.”
His troubles are far from over. On the same day he was acquitted, someone from his home village published on social media that he was a Christian who had denied Islam, “something that could do me a lot of harm,” he said.

Forced to return to his parents’ home where his troubles began, Beghal is deeply discouraged.

“Today I am far from my family, my wife, and my two daughters, without work or home,” he said. “Such is the lot of a Muslim who converts to Christianity in Algeria today.”