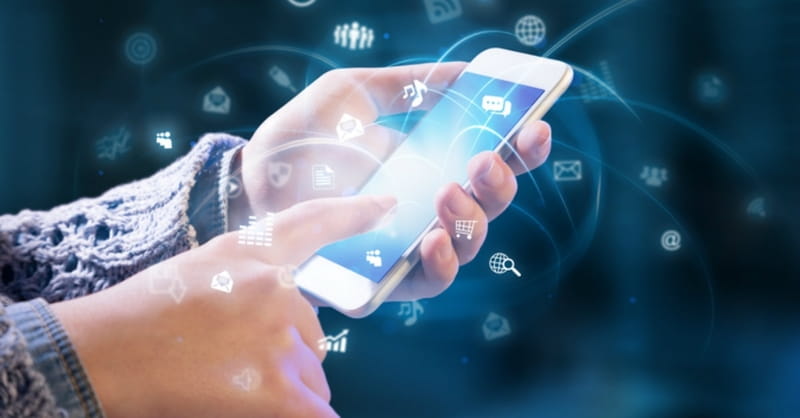 Facebook shut down two Christian ministry pages this month, without warning or explanation, renewing fears about the social media giant’s ability to control access to an important corner of today’s public square.

A Facebook media representative said due to privacy issues she could not discuss details about the company’s actions against The Tree of Life Outreach and Sheologians. The representative also refused to speak on the record about company protocol for denying administrative access and what constitutes a violation of Facebook’s community standards.

On Oct. 3, Facebook blocked administrative access to all Pastor Ron Cusano’s pages, including The Tree of Life Outreach page he uses to conduct Bible studies for house churches in Pakistan, India, and Africa. Facebook “kicked out” all Sheologians administrators from their personal accounts Oct. 13, preventing them from accessing their page, Sheologians founder Summer White told me. Facebook offered no explanation other than a notification saying the page’s content may have violated community standards.

Facebook forbids “hate speech,” which it defines as “attacks” against people based on characteristics including sexual orientation and gender identity. The company warns individuals or groups “dedicated to promoting hatred against these protected groups are not allowed a presence on Facebook.”

Both White and Cusano said they previously posted items dealing with Christian views of sexuality and gender but neither make those issues a major part of their commentary.

White and Cusano don’t accuse Facebook of outright censorship, but the abrupt and inexplicable punishments prompted suspicion—and frustration. White has regained access to her page, while Cusano continues to battle Facebook’s unresponsive management.

Sheologians uses Facebook to promote a weekly podcast and blogs about cultural and political headlines from a Biblical worldview, White said. With no guidance from Facebook other than a request she review its community standards and remove any offending material, White followed the prompts to regain administrative control. But she didn’t have to remove any material from the page, which only added to her confusion.

“It’s like I didn’t exist,” Cusano told me from his home in Commack, N.Y., adding the company should provide a better process for restoring access to blocked pages. “It’s blowing my mind that they have that power.”

Online censorship happens on a much larger scale than most people realize, a trend alarming free speech advocates. Jeff Rosen, president of the National Constitution Center, predicted in 2013 the centralization of internet hosting sites and laments the control they now wield.

“This is a day when platforms like Google and Facebook have more power over who can speak and who can be heard than any king, or president, or Supreme Court justice,” Rosen said on a recent episode of the Foundation for Individual Rights in Education podcast So to Speak. “And yet as private companies they’re not bound by the First Amendment.”