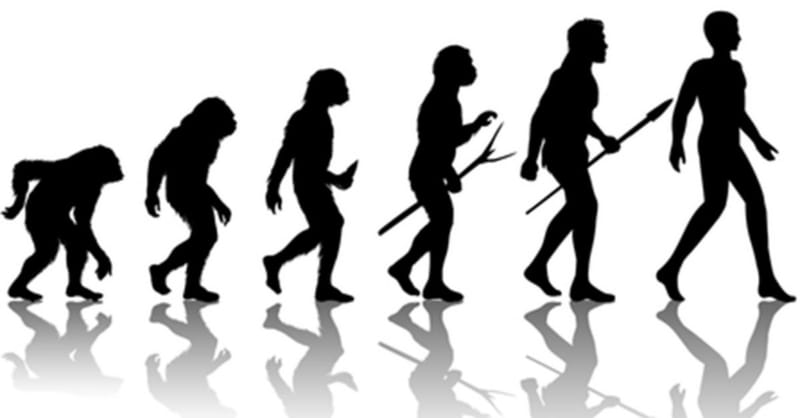 A secular scientist who attempted to explain the origins of life has made a bold admission that bolsters arguments against Darwinian evolution. Jack Szostak of Harvard University published a 2016 paper in Nature Chemistry claiming he and his colleagues had figured out a way to get RNA to replicate itself.

Darwinian evolutionists believe RNA, a nucleic acid present in all living cells, were some of the first molecules to form on the Earth and give rise to living things. But for that to happen, the RNA would have had to somehow reproduce on its own without requisite enzymes that would not have evolved yet. Szostak claimed to have facilitated RNA self-replication in his lab, but earlier this month, he said one of his colleagues, Tivoli Olsen, realized they had misinterpreted the data when she could not reproduce the original experiment’s results.

“In retrospect, we were totally blinded by our belief [in our findings] … we were not as careful or rigorous as we should have been (and as Tivoli was) in interpreting these experiments,” Szostak told Retraction Watch.

In his 2009 book Signature in the Cell, the Discovery Institute’s Stephen Meyer noted the inadequacy of using RNA to explain how life spontaneously appeared on earth. That inadequacy continues to stymie evolutionists today.

“As I have investigated various models that combined chance and necessity, I have noted an increasing sense of futility and frustration arising amongst scientists who work on the origin of life,” Meyer wrote, referencing some of Szostak’s earlier work on the subject.

Ann Gauger, a developmental biologist and author for the Evolution News & Science Today blog, commended Szostak and Olsen’s integrity for coming forward with the retraction on their own.

“Scientists are human, and they desire certain outcomes that fit with strongly held beliefs,” Gauger wrote. “It is absolutely necessary that we be our own severest critics, and check and double check our interpretations of data. This applies to all points of view on the origins spectrum.”