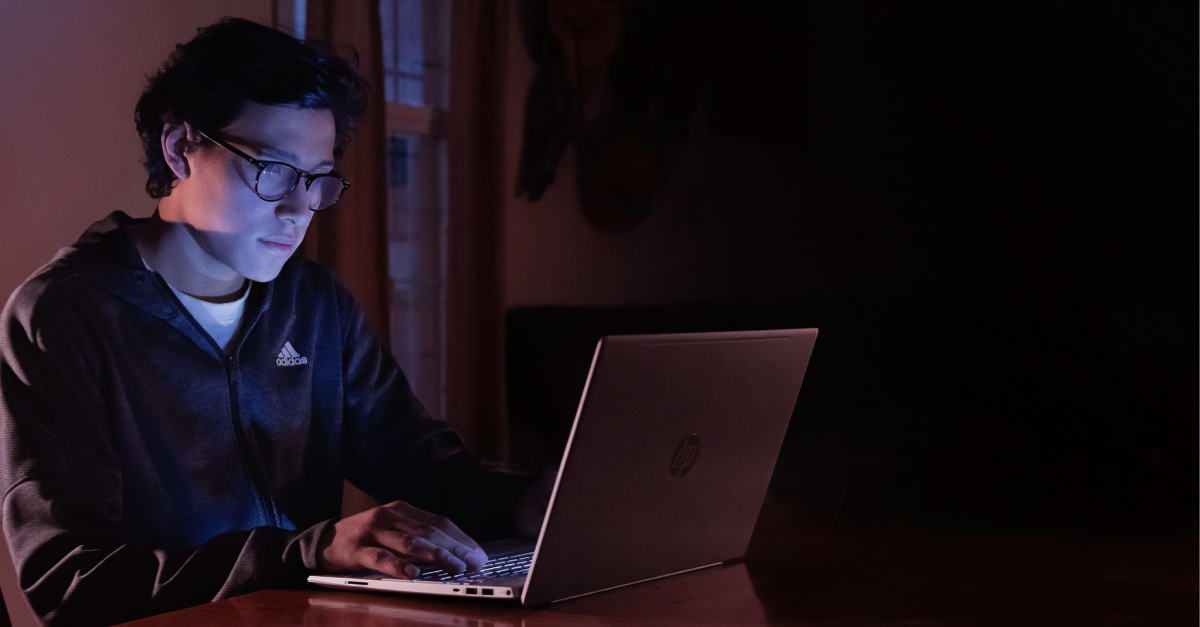 Evangelical leaders in Ohio presented the state’s Board of Health with a resolution this week that calls for pornography to be deemed a public health crisis.

According to CBN News, 74 evangelical leaders in Ohio agreed to sign their name to the resolution.

"Due to its affiliation to human trafficking, we would like the board to consider making this declaration," said Rev. El Akuchie of Godsfield House of Prayer in Mansfield, Ohio. "Our hope is this resolution will encourage education, prevention, research, and policy changes at the state level to confront pornography's proliferation on the internet and in society."

House Resolution 180 is set to be considered by the Ohio General Assembly. Along with the support of the Christian leaders, 19 state representatives have also said they are backing the resolution.

The resolution states that pornography is a "public health hazard that leads to a spectrum of individual and societal harms." The resolution points to statistics on births, divorces, diseases and suicides, which are “observed to be adversely impacted by the addiction of pornography.”

"As a diverse group of clergy, we believe if word got out of a multi-sector partnership between an engaged faith community and local government, strategically, it could deter potential human traffickers from establishing operations in our region," Akuchie said.

The Ohio Department of Health and the Ohio Human Trafficking Task Force ranks Ohio as fifth among all states in total reported human trafficking cases.

"The Task Force also identifies Toledo as the fourth highest-ranking city in the nation for recruiting victims into the illegal trade,” said Pastor James Marshall of Ganges Community Church in Shelby, Ohio.

Ohio’s Richland County has been at the forefront of raising awareness about the dangers of pornography. In 2015, pastors from churches in the county held a day of prayer from “sins of immortality,” including pornography.

Since then many of the cities in the county have held “Pornography Awareness Week.”