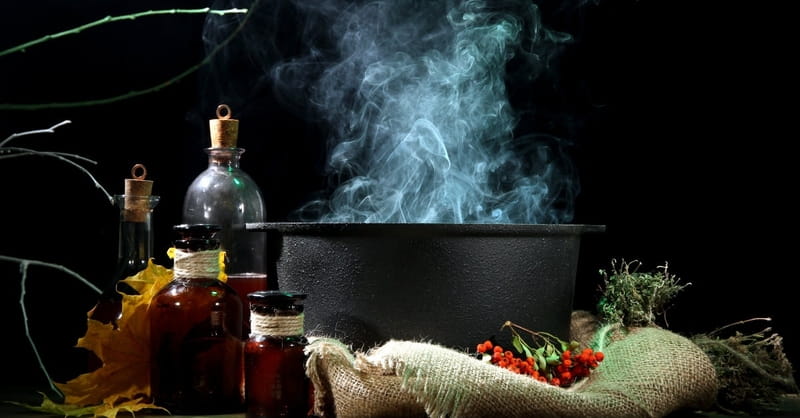 A Christian expert on prophecy, the end times, and the supernatural recently discussed the origins of Halloween, including the original Halloween witch.

In a Charisma News article, Dr. Thomas R. Horn, a television and radio personality who specializes in prophecy and the supernatural, writes that Halloween has pagan origins.

Early Christians changed the date of All Hallows’ Eve, or Halloween, to November instead of May, in order to Christianize the pagan holidays of Beltane and Samhain which were fall/winter celebrations.

The original Halloween witch was known as Hecate.

“As the dark goddess of witchcraft, Hecate, like Isis, was worshiped with impure rites and magical incantations. Her name was probably derived from the ancient Egyptian word Heka, meaning 'sorcery' or 'magical,'" he writes.

What do you think? Is Halloween a dangerous holiday, or just a day of fun and treats?