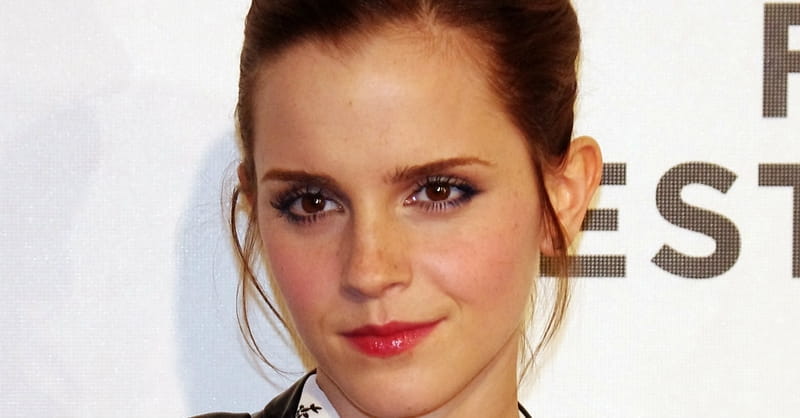 Actress Emma Watson recently held a free-advice booth in New York City. All the proceeds from this advice booth will go to Planned Parenthood.

Watson, who is known for her role as Hermione in the Harry Potter movies, as well as her role in the upcoming remake of Beauty and the Beast, has been vocal about her feminist convictions, but, as LifeNews.com notes, Watson’s championing of women’s rights apparently does not extend to unborn female (or male) babies.

In a video released by Vanity Fair, “man on the street” Derek Blasberg tells New Yorkers that Watson will answer any question and provide advice for just two dollars (via iPad screen).

Watson answered questions on relationships, NYC sightseeing, and a number of other subjects.

At the end of the video, Watson, who in addition to being an actress, is known for her “HeForShe” gender equality campaign, as well as her role as UN Women Global Goodwill Ambassador, said the money collected from the free advice booth should go to Planned Parenthood.

Watson also made news recently when she appeared on the cover of Vanity Fair in a very risque photo along with an article talking about feminism. Some criticized her of holding a double standard of advocating for feminism while implying that feminism means she had to show off her body.