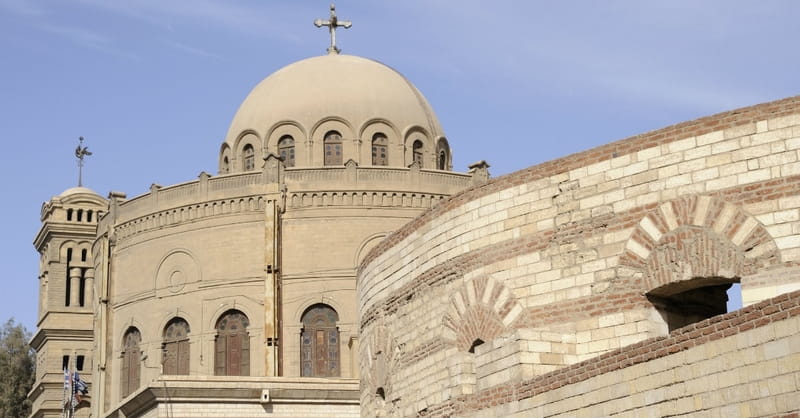 The death toll from two bombings of Coptic Christian churches in Egypt on Palm Sunday has risen to at least 49 people.

ISIS claimed responsibility for the attacks and warned that more violence is to come for Egyptian Christians.

"The Crusaders and their apostate followers must be aware that the bill between us and them is very large, and they will be paying it like a river of blood from their sons, if God is willing," said a statement from the terrorist group.

Back in February, ISIS had warned that the bombing of a Coptic Christian church in December 2016 was “only the beginning,” and that Christians are the group’s “favorite prey.”

Witnesses of the Palm Sunday bombings detailed the horrific occurrence.

"A lady next to me lost her eye,” recounted witness Victoria Michell, whose father was killed in the attack. “Other people were cut to pieces; blood and body parts were everywhere. The choir was also dead on the floor. The chandelier above me crashed to the floor.”

“I just felt fire grabbing my face,” said another victim. “I pushed my brother, who was sitting next to me, and then I heard people saying, ‘Explosion!’”

The church bombings have called into question the security measures in place for Egypt’s churches.

"I don't feel secure at all. Muslims and Christians have always lived together and coexisted. I would like security to be intensified," said Amel Roushdi, an Egyptian Christian. "How could someone enter a church to do this?"