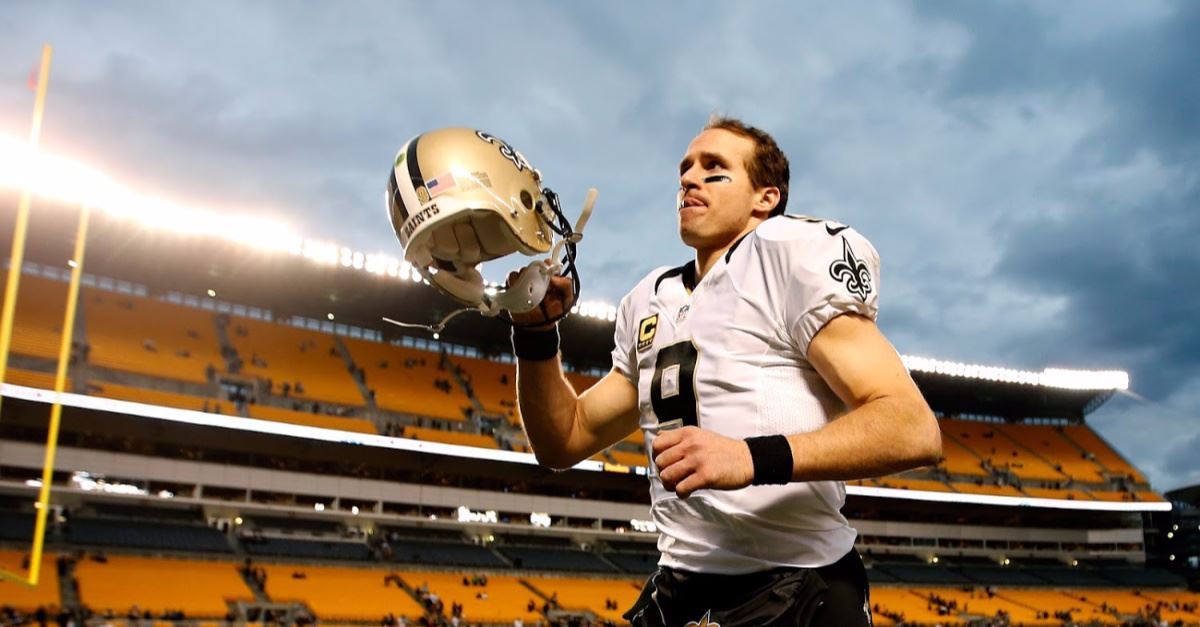 The church’s Football ‘N’ America league is for youth in kindergarten through 4th grade. The season starts Saturday, Sept. 14.

“We stress the importance of teamwork, discipline and sportsmanship while promoting the fundamentals of the great game of football in a fun, family-friendly, safe and competitive environment,” the Play FNA website says.

“Flag football is something I played until my freshman year of high school,” Brees shared in a promotional video on the organization’s website. “I learned the fundamentals of the game through flag football and I developed my passion for the game by participating in it.”

Brees has said that the league is meant for all skill levels, but for students wanting to play football competitively, the league is a learning environment.

“I can confidently credit the game of flag football for helping my development as a player and a person,” he added in the league’s promotional video.

Brees founded FNA in 2017. The flag football league is for youth from ages kindergarten through 10th grade. There are more than 20 leagues across the nation.