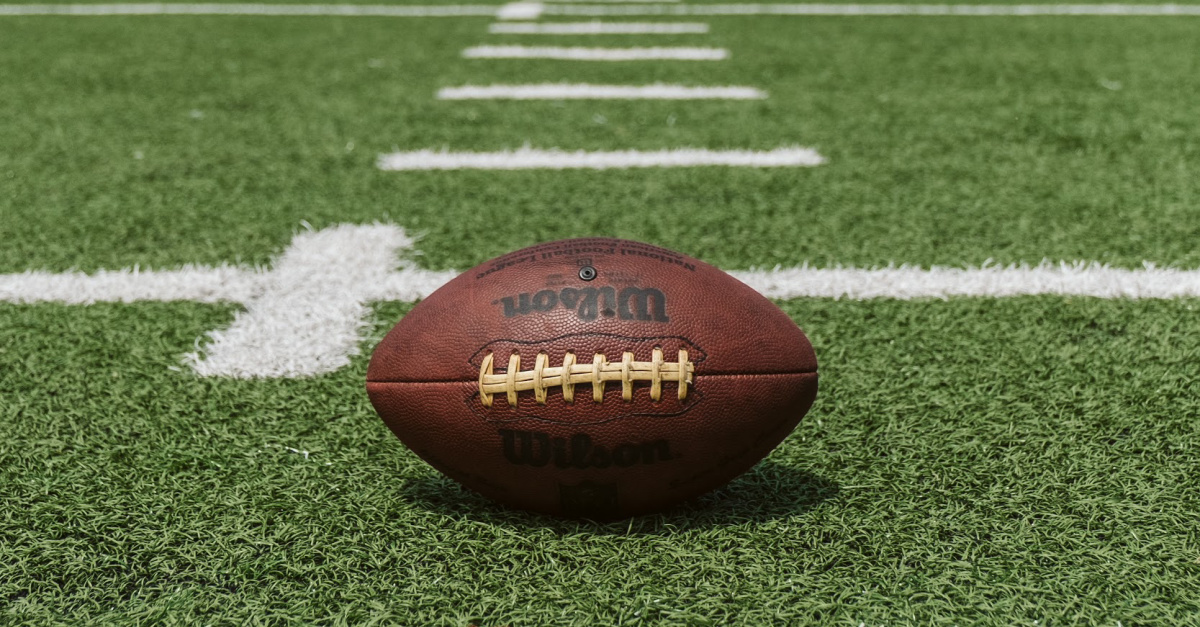 “I want to thank God from the bottom of my heart,” Gordon declared to the millions watching. “If you do not believe in him, I pray that you would soon become a believer.”

Gordon, who is attending West Virginia University’s College of Law, won the grand prize after throwing the most footballs into a target during halftime of the Big 10 Championship game between the Ohio State Buckeyes and the Wisconsin Badgers, Faithwire reports.

Gordon said the money will help him achieve his dream of becoming a lawyer.

“It’ll mean the world to me,” Gordon added. “Words can’t express how much it means. I’ve tried and honestly, all I can say is that I’m so excited and so thankful for the opportunity. It’s going to allow me to be able to pursue my goals without being hindered by my debt.”

“If you were on national TV and a believer and had 45 seconds, would you give praise to God and encourage others to do the same knowing you might face backlash? Good on the Dr. Pepper kid here for being bold.”

If you were on national TV and a believer and had 45 seconds, would you give praise to God and encourage others to do the same knowing you might face backlash? Good on the Dr. Pepper kid here for being bold.pic.twitter.com/GtetwqQwoR

In Gordon’s finalist entry, he wrote that he wants to help fight the opioid crisis.

“From 1997-2017, almost 400,000 people lost their lives from an overdose involving opioids,” he said. “Through my legal education, I desire to combat this epidemic by partnering with public safety officials, improving healthcare provider standards, and educating consumers on opioid misuse.”

He said he saw the impact of drug use growing up in West Virginia.

“I’ve witnessed family members, friends and classmates fall victim to the influx of opioids and other illegal drugs,” he said in his video. “I also have the desire to show young people that they can accomplish anything, including graduate school, no matter their background.”