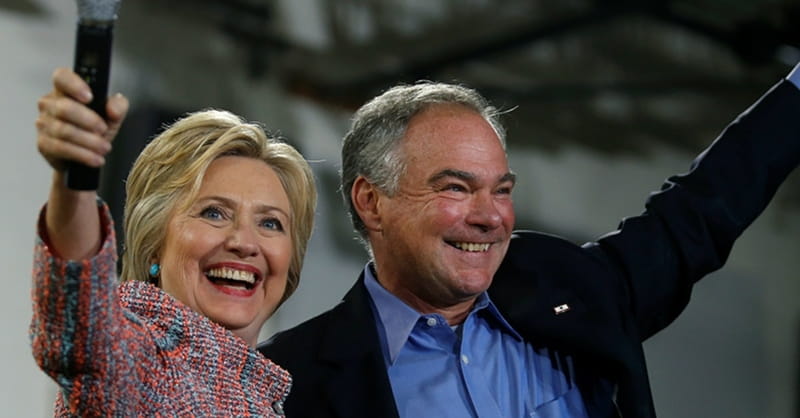 “There has never been a man or a woman – not me, not Bill, nobody – more qualified than Hillary Clinton to serve as president of the United States of America,” he added.

“The Donald is not really a plans guy. He’s not really a facts guy, either,” Obama said. “He calls himself a business guy, which is true, but I have to say, I know plenty of businessmen and women who’ve achieved remarkable success without leaving a trail of lawsuits, and unpaid workers, and people feeling like they got cheated.”

Trump took to Twitter to respond, saying, “Our country does not feel 'great already' to the millions of wonderful people living in poverty, violence and despair.”

Clinton is expected to deliver her nomination acceptance speech Thursday.