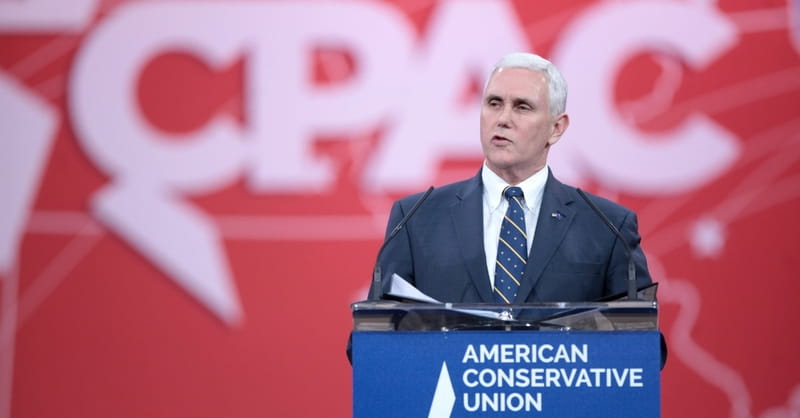 Vice President Mike Pence has been accused of being anti-gay, largely due to a law he signed that allegedly discriminated against gay people.

Many will likely remember the controversy that stemmed from Pence’s signing of a bill in 2015 which prohibited the state of Indiana from infringing on the religious freedom rights of business owners.

Many, however, misconstrue this law and allege that it allows business owners to refuse to serve gay people.

This, according to blogger Denny Burk, is just not the case. In fact, notes Burk, the Religious Freedom Restoration Act does not even mention gay people. It is also nearly identical to a federal law which has been on the books since 1993. Therefore, Burk writes, it is irresponsible reporting to say, as some news sources such as The Washington Post have said, that the law is anti-gay or allows for discrimination.

Burk worries, however, that due to so much mis-reporting and exaggerated rhetoric, the truth about Pence’s views on gay people will remain obscured.