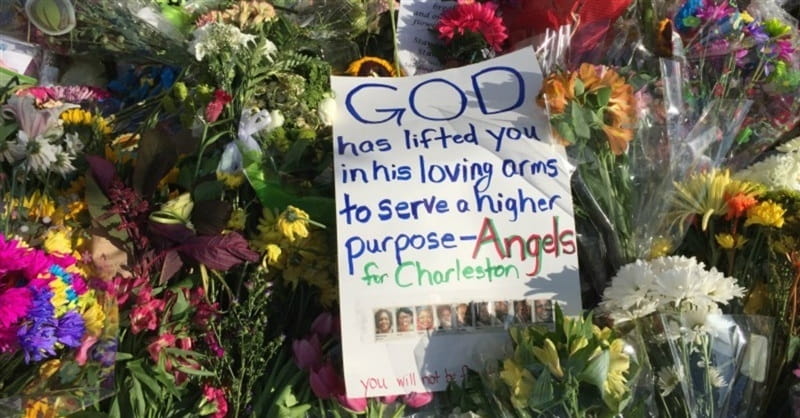 The same architect who designed the 9/11 Memorial in New York City has been asked to design a memorial for the victims of the Charleston Church shooting.

The shooting occurred just over two years ago, on June 17th, 2015 at the historic Emmanuel AME Church in Charleston, South Carolina. On that tragic day, nine church members were shot and killed by Dylann Roof, who was recently sentenced to the death penalty.

The families of the victims and other members of the church made headlines after the horrific event by offering forgiveness to Roof and showing the nation a spirit of unwavering trust in God.

Israeli-American architect Michaed Arad knows what a huge privilege and responsibility it is to be chosen to design the memorial for the church, which will be erected on church grounds.

Arad was chosen from more than 5,000 applicants to design the 9/11 Memorial, reports the Huffington Post, so his skill for designing is undisputed.

“I feel very privileged to be here,” Arad said during the announcement of his selection for the project. “But I also feel the weight of this responsibility and pray that I will find the means to convey the beauty that I’ve seen here in Charleston.”

The church’s current pastor, the Rev. Eric Manning, said he hopes Arad’s memorial will “evoke the weight of the tragedy,” while at the same time inspiring hope and change in the world.