Denzel Washington, Christian Celebrity, in the News for Helping Homeless Man in Danger 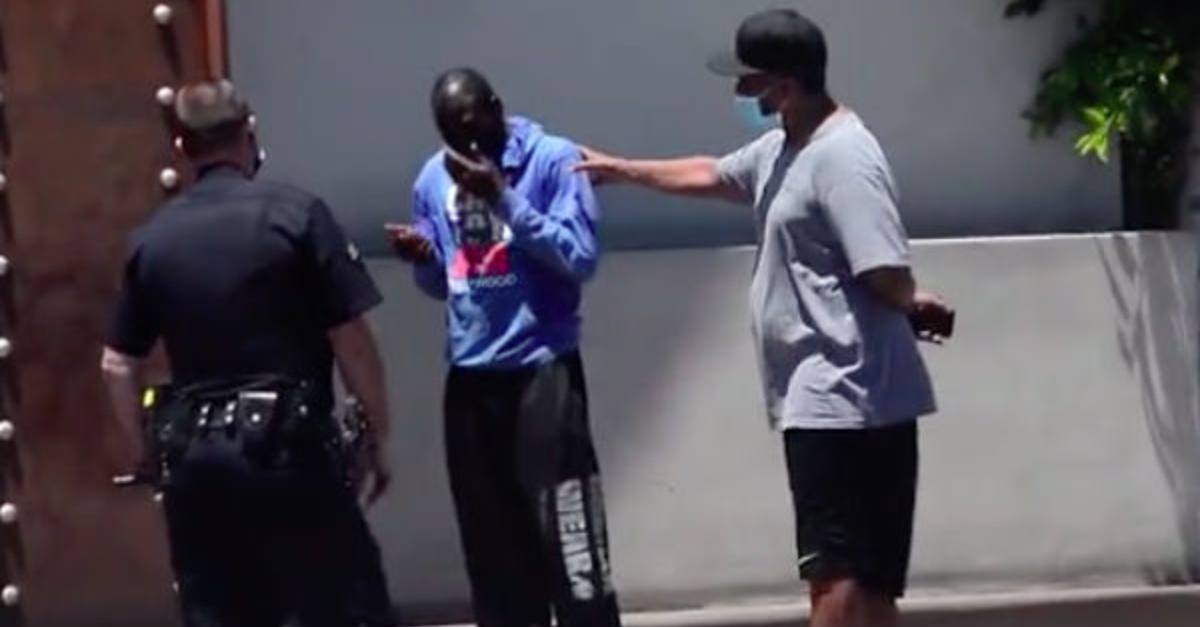 Denzel Washington, Christian Celebrity, in the News for Helping Homeless Man in Danger

Denzel Washington was in the news recently for helping a homeless man in danger. This Christian celebrity did his best to be a good Samaritan to a man in need.

It happened around West Hollywood when the 65-year-old actor was driving around town. He saw a homeless man that was dangerously close to oncoming traffic, so Denzel pulled his car over to help the man get out of the street.

When the cops were called to the situation, Denzel remained by his side for the whole time. He even put his hand on the homeless man's shoulder to show his support while the police did their job. Later, Denzel gave the man a sandwich and a face mask to help protect him from the coronavirus.

In addition to this act of kindness, Denzel and his wife have become known around Hollywood for their generosity. In the past, they have donated to many charities, including Fisher House, an organization that helps military families. Back in the early 2000s, Fisher House said that Denzel and his wife gave them one of the most substantial donations that they had ever received.

Denzel has also given $1 Million to the Wiley College debate team, which was the inspiration for his 2007 drama called The Great Debaters.

It is wonderful to see Christian celebrities being the hands and feet of Jesus. May we all strive to love our neighbors well and step in to help those in need.