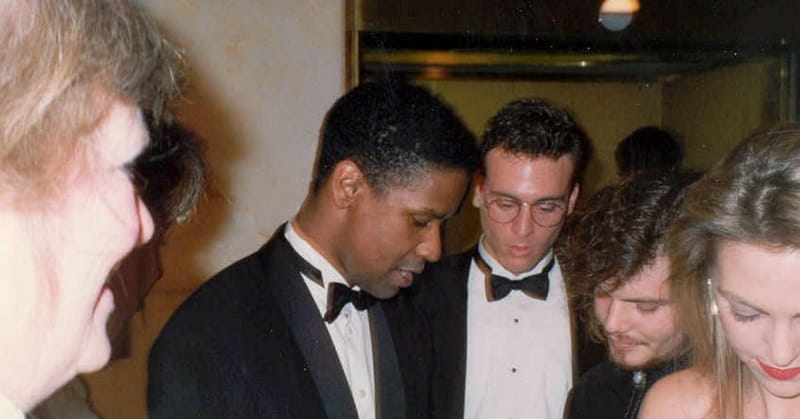 A scandal has erupted at the Church of God in Christ, the Los Angeles megachurch attended by celebrities Denzel Washington and Magic Johnson.

Christian Today reports that the scandal began when Florida pastor Earl Carter accused Church of God Bishop Charles Blake of being a homosexual who abused young boys and misappropriated funding.

Blake is subsequently suing Carter for $75,000.

Carter and Blake have been in an ongoing feud since 2014 when Carter was forced to apologize for anti-gay comments he made from the pulpit.

In a further twist, one of the people Carter said Blake abused, Minister Sydney Lassiter III, denies that Blake was the perpetrator of the abuse.

"A cruel and nasty act did happen to me actually at the age of 12 or 13," said the younger Lassiter. "But the perpetrator was not Bishop Charles Blake."

The Lassiters urged Carter to remove the video that brings allegations against Blake and involves the Lassiters, but Carter has refused to take the video down.

Lassiter’s mother stated that the involvement in the scandal has caused her son significant “emotional distress,” and that “he is currently receiving psychological therapy in an attempt to cope with the strain stemming from this defamatory and grossly scandalous invasion of his personal privacy."