Daycare Manager Fired for Refusing to Call Girl a Boy 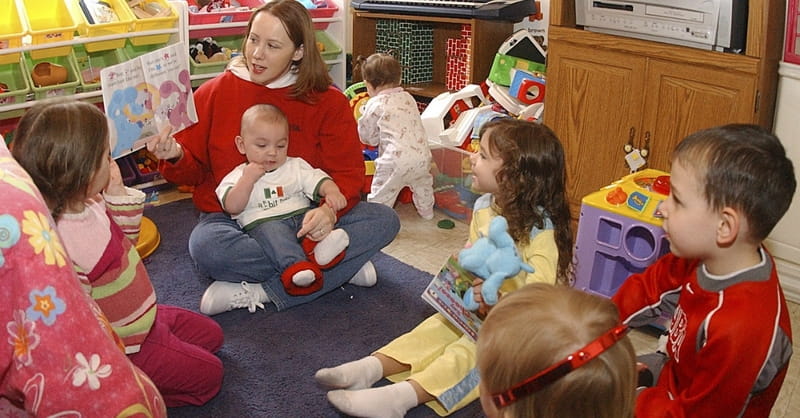 Daycare Manager Fired for Refusing to Call Girl a Boy

A manager of a daycare in Texas has been fired because she refused to refer to a girl as a boy as the child’s parents requested.

The parents of the six-year-old child requested that Children’s Lighthouse Learning Center refer to their child as a boy and use the new name they provided. The parents also cut the girl’s hair to make her look like a boy.

Madeline Kirksey, a Christian who is the manager of the Center, did not feel comfortable referring to a child she had known as a girl, as a boy.

Kirksey said the child had been having issues with her gender identity.

Kirksey received a letter of termination from the Center, stating that "[w]hen requested by parent and management to call a transgender child by the child's new name, Madeline does not follow instructions."

The letter also said the Center gives guidelines to its workers on how to handle transgender children.

"The transgender student will tell you how best to handle themselves. Let them tell you what they want, and accommodate their desire for most appropriate pronouns, grouping (boy/girl), etc.," part of the guidelines read.