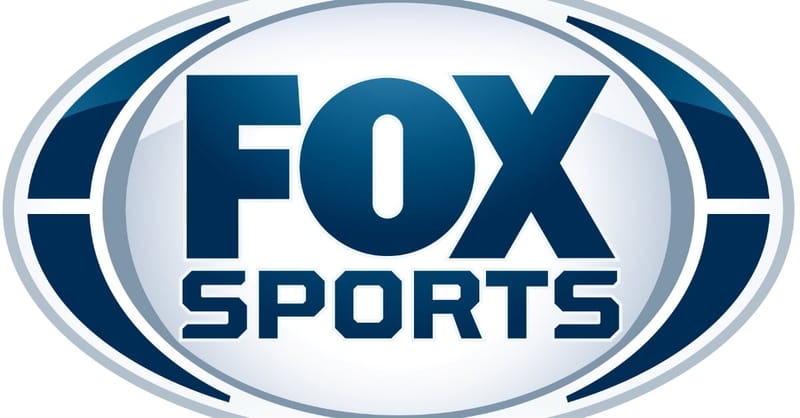 Former Fox Sports college football analyst Craig James filed a lawsuit this week against the news station, claiming that he was fired because of his stance on gay marriage.

According to Breitbart.com, the suit was filed Aug. 3 in a Dallas court and lists several defendants, including Fox Sports President Eric Shanks and Fox Network Groups President Randy Freer.

“This is very troubling as an employee when your boss holds against you something you said about your belief system nearly eighteen months before you were recruited and hired,” James told Breitbart Sports. “I said nothing about my belief system on the air at Fox Sports. So, the fact that they reached back in my past nearly eighteen months and responded to a comment about my biblical belief in natural marriage as a candidate—that’s troubling.”

James was referring to his response to a question during his run for a Texas U.S. Senate seat in 2012. He said in 2012: “I’m a guy that believes in a man and a woman … God’s going to judge each one of us in this room for our actions.”

Fox Sports hired James after his unsuccessful campaign. Then in September 2013, he was fired.

“‘We just asked ourselves how Craig’s statements would play in our human resources department,’ a Fox spokesman told the Dallas Morning News. “‘He couldn’t say those things here.’”

According to Breitbart.com, James said he never mentioned his beliefs or his religion while on the job. He is seeking money for providing on-air analysis, back pay with interest, attorneys’ fees and damages of $100,000.