Country Singer Diagnosed with Terminal Cancer is Hoping for a Miracle 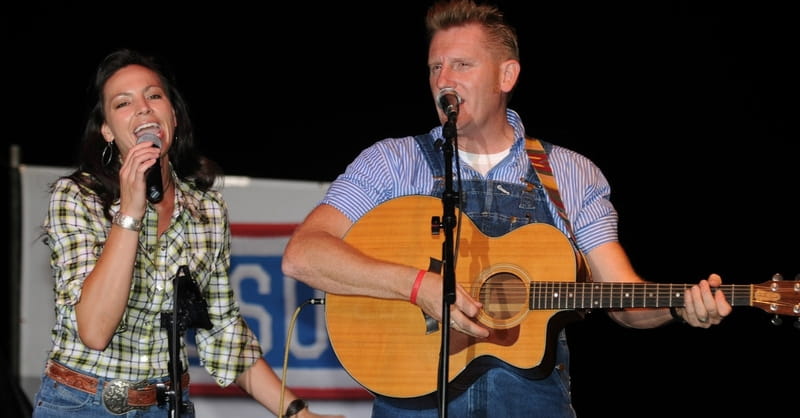 Country Singer Diagnosed with Terminal Cancer is Hoping for a Miracle

Christian country singer Joey Feek is hoping for a miracle this Christmas after she has been diagnosed with terminal cancer.

Christian Today reports that Feek’s doctors have given her only a few more months to live, but Feek and husband Rory remain hopeful, and continue to trust in God for a miracle.

Rory revealed on his blog “This Life I Live” that his wife exudes inner strength and hope which “no amount of pain or medicine” can take away. Joey and Rory are hoping and praying that God would allow Joey to live long enough to be with her family at Christmas and experience her daughter, Indiana’s, second birthday in February.

Rory also wrote about how helpful their bus driver, Russ, has been in the family’s time of need.

Joey wanted to gather all her friends to be with them in this difficult time, and in his post entitled “A Bus Full of Joy,” Rory recounts how Russ made that happen.

"She wanted to tell everyone one more goodbye. Her friends gathered around her on the couch and she told them of her hope that she might be able to still be here for Christmas, or for Indiana's second birthday in February," Rory writes.

Joey’s friends gathered around her and prayed for a miracle.

“In that moment, I knew, that if there was a way – if Russell's bus could have been big enough – there would be thousands upon thousands of people on the bus trip up to see her," Rory wrote.