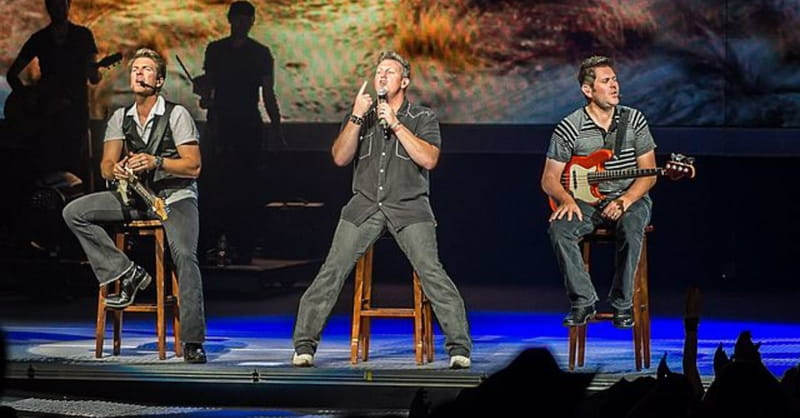 Popular country music band Rascal Flatts recently released a a new song about Night to Shine, the event sponsored by Tim Tebow and his foundation that provides a special night for teens with disabilities.

According to CBN News, the new song is called “Our Night to Shine.” Rascal Flatts invited a group of young people with special needs to help record the song in the studio.

“Our Night to Shine” was co-written by Rascal Flatts’ lead singer Gary LeVox who explained the inspiration behind the song: "I love Night to Shine and the Tim Tebow Foundation. We wrote the song 'Our Night to Shine' as a way to use our gifts and platform to honor these amazing people with special needs."

Night to Shine is a global event sponsored by Christian athlete and philanthropist Tim Tebow and his foundation.

This year’s Night to Shine took place in February. On the Tim Tebow Foundation website, the event is described as “an unforgettable prom night experience, centered on God’s love, for people with special needs ages 14 and older.”

Tim Tebow himself attended many of the proms and brought love and joy to countless young people. More than 75,000 special needs individuals took part in the special night.

To hear part of Rascal Flatts new song, click below.