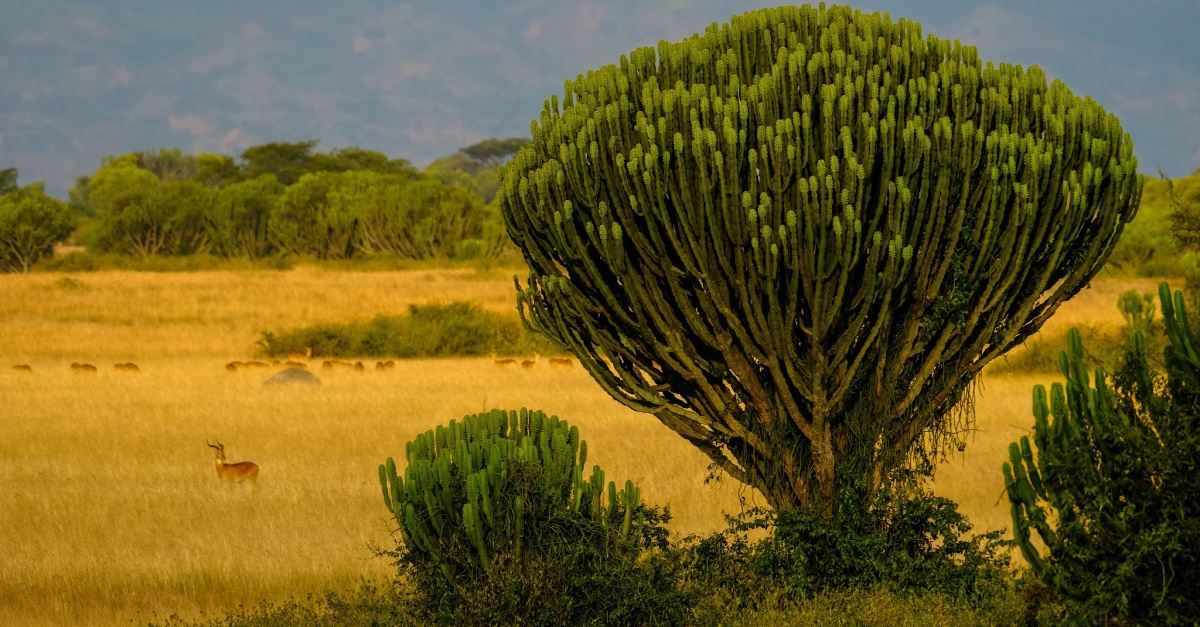 Churches in Bwera, on Uganda’s western border with the Democratic Republic of Congo, held a joint evangelistic event amid the large Muslim population in Bwera beginning on May 20. The success of the event led not only to the ban but to church leaders receiving death threats, pastors said.

“Tomorrow we are coming to kill all of you during the open air crusade,” read one text message to a church leader a day after several Muslims put their faith in Christ on May 20.

Police halted the event, which was supposed to continue until May 26, on May 25.

On the first day, several former Muslims spoke at the open-air meeting, the church leaders said.

“Jesus changed my life when I acknowledged him as my Lord and being the Son of the most high God,” one former sheikh (Muslim teacher) testified.

Another former sheikh on the second day of the event used the Koran to argue for the uniqueness of Jesus. Offended Muslims began mobilizing, and more than 250 Muslims showed up at the event on May 25 armed with long swords and clubs in anticipation of attacking.

Muslim leaders reported what speakers were saying at the meeting to police, who summoned church leaders, pastors said. Hundreds of Muslims marched to Bwera police station led by several Islamist leaders issuing threats and calling for the meetings to be banned, organizers said.

“We cannot allow the Christians to use the Koran in their meetings or to allege that Jesus is the Son of God – this a serious blasphemy to Muslims,” said the head of the mosque in Bwera, Muzamiru Aramanzani, according to the pastors.

The demonstrating Muslims also threatened to kill all former Muslims who embraced Christianity in Bwera, the church leaders said.

“We cannot watch the Christians changing our faithful members to Christianity. If those who have joined Christianity will not return back to Islam, then we are going to treat them as infidels, hence deserving death according to the teaching of Islam,” said another sheikh, according to organizers.

Following the May 25 meeting, police later that day banned all open-air Christian meetings in Bwera, they said. The event had been scheduled to end on May 26.

The ban sent a chilling message to those who have become Christians, who said they are afraid to go to worship services or other Christian meetings.

“I am very afraid for my life,” said one former sheikh. “I have received threatening messages in my phone that the Muslims want my head.”

The churches hoped to complete the event by seeking the help of a large number of police and military personnel, but the Muslim’ threats to kill the church leaders if they continued invoking the Koran in their teaching led police to cut the campaign short, organizers said.

Church leaders in Bwera called on the international community to pray for protection and that converts remain firm in Christ.

The opposition marks the latest of many cases of persecution of Christians in Uganda that Morning Star News has documented.

Muslims make up no more than 12 percent of Uganda’s population, but with high concentrations in eastern areas of the country.