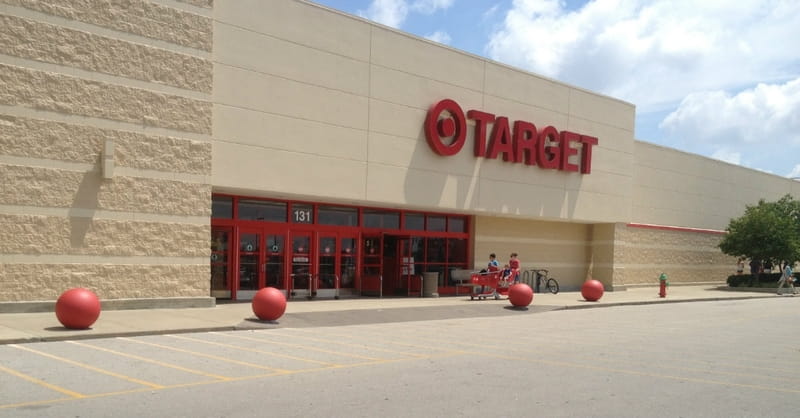 As we enter the holiday season, conservatives are doubling down on their campaign against retail chain Target.

Conservatives hope that their boycott of Target stores will send a clear message to company executives. The Christian Post reports that Lance Wray, executive director of 2ndVote, the organization that helped organize last year’s #AnywhereButTARGET boycott campaign, is hopeful that consumers with conservative values can again have an impact on company policies.

Wray said that, due to last year’s campaign, Target sales dropped by three percent over the Christmas season. The company’s profits also reportedly dropped by 43 percent.

"However, despite the impact to their bottom line, Target continues to champion the left's radical agenda. Not only does Target contribute financially to liberal activists, but its dangerous policy of allowing men into women's restroom and bathroom facilities remains in place,” stated Wray.

"Let's continue holding Target accountable for its left-wing activism! Our #AnywhereButTARGET campaign continues this Christmas shopping season and we need your help spreading the word,” he continued.

American Family Association’s Senior Vice President Buddy Smith also supports the boycott effort: "Let's hold firm to our conviction that men have no place in women's restrooms and dressing rooms and continue our pledge to boycott Target stores, especially through the Christmas shopping season,” he stated.