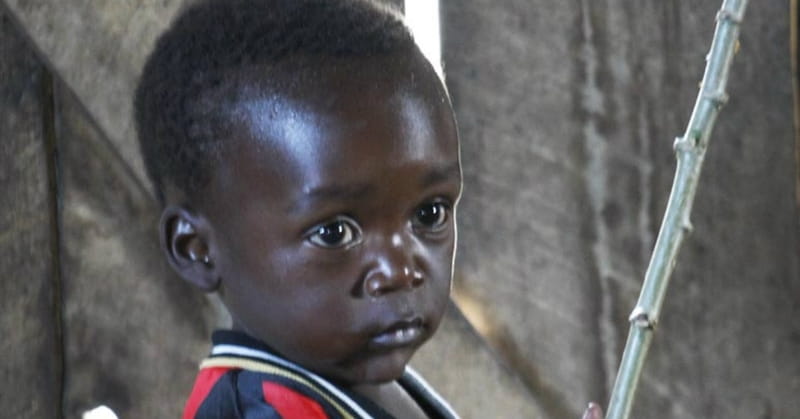 A number of Congolese children who have been waiting for permits to go home with their adoptive parents have been authorized to leave the country.

Worldmag.com reports that 72 children who live in the Democratic Republic of the Congo have been granted permission to leave the country and to begin life with their adoptive families.

The children and their adoptive families had been waiting over two years for exit permits, but the Congolese government had restricted the process because they believed the children were being kidnapped or trafficked.

Although the government said it will review all adoption cases and develop a new law regarding the adoption process, many children are still stuck in orphanages in the Congo, even though there are families willing to adopt them.

Some say that the 72 children who were issued exit permits are only a fraction of the children waiting to leave the country.

“The big problem is that there are more like 1,000 kids stuck and only letting 72 of them go is absolutely ridiculous,” said Evan Clements, who, along with his wife, Elizabeth, has been waiting to finalize the adoption of their son, Elijah, since December 2013. “The (Congolese) government has shown time and time again that they do not hold to their word, so I will not trust them until these kids are home.”

Elijah was not one of the 72 children who were issued permits, so the Clements continue to wait.

The children who were issued permits will travel to Italy, Belgium, Canada, Germany, France, the Netherlands, Switzerland, and the United States to begin life with their adoptive families.