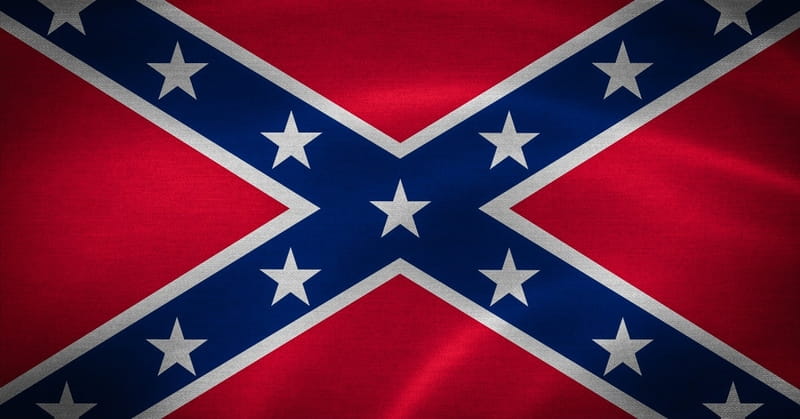 The Confederate flag has become a point of debate after the fatal shooting of nine black church members at the Emanuel African Methodist Episcopal Church last week. The flag, which to some represents racism, and to others states’ rights and history, still flies at the South Carolina State House.

Russell Moore, President of the Southern Baptist Ethics and Religious Liberty Commission, called for the flag’s removal in a blog post.

Moore said the flag represents many things, "but with those things it represents a defiance against abolition and against civil rights. The symbol was used to enslave the little brothers and sisters of Jesus, to bomb little girls in church buildings, to terrorize preachers of the gospel and their families with burning crosses on front lawns by night."

"Let's care not just about our own history, but also about our shared history with them… Let's take down that flag," Moore wrote.

The Christian Post reports Republican presidential candidate Lindsey Graham offered a dissenting viewpoint. Speaking to CNN, Graham said that symbolic items, such as the Confederate flag do not promote racism, people do. He also pointed out that there is a Civil War memorial honoring Confederate soldiers next to one the honors African-Americans.

"It works here, that's what the Statehouse agreed to do. You could probably visit other places in the country near some symbol that doesn't quite strike you right," Graham said.