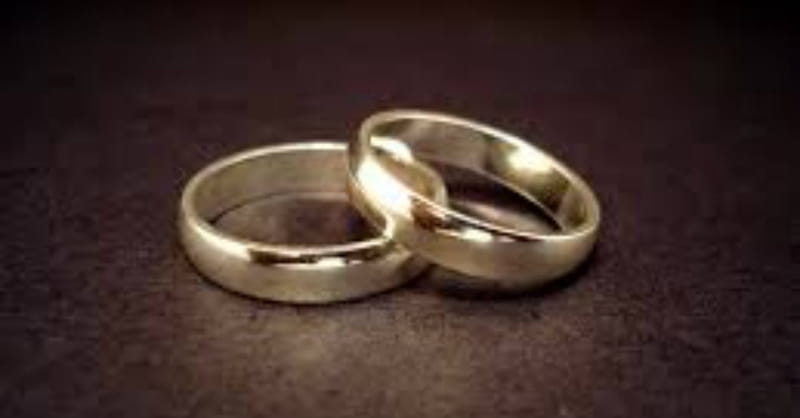 A Colorado Court of Appeals has ruled that Christian cake-maker, Jack Phillips, cannot refuse his services to gay couples because of his religious beliefs.

In 2012 Phillips, who owns Masterpiece Cakeshop in Lakewood, Colorado, refused to bake a wedding cake for gay couple Charlie Craig and David Mullins who were married in Massachusetts but planned to celebrate in Colorado.

Phillips told Craig and Mullins that he would make them other items, but could not in good conscience bake them a wedding cake because of his beliefs that marriage should be between one man and one woman, according to The Christian Post.

Craig and Mullins then sued Phillips.

Phillips’ lead attorney, Nicolle Martin, commented on the court’s ruling: “I think the ruling means that some Colorado citizens have a First Amendment right to believe what they want and to act on those beliefs . . . As long as you hold the right view on same-sex marriage, you can act on your conscience. But for people like Jack Phillips, you are not entitled to those beliefs."

Phillips echoed Martin’s comments: “"It shows that some people have more equal rights than others. When you're not in line with the same-sex agenda, you don't have as much equal rights.”

Ria Mar, a staff attorney with the American Civil Liberties Union of Colorado representing Craig and Mullins, disagreed, affirming that the discrimination was against Craig and Mullins and not Phillips. No one should be turned away from being served by a business because of "who they are or who they love."

Phillips stated that he would love to continue creating and baking wedding cakes, but he cannot until the government allows him to do so while still following his conscience.