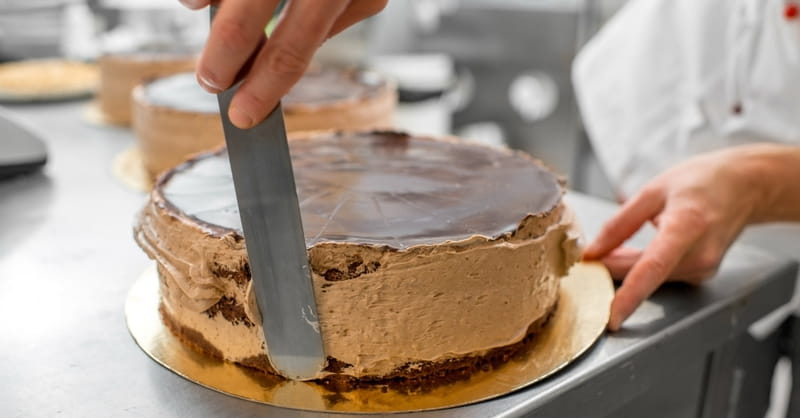 The Colorado Christian baker who was sued for refusing to make a cake for a same-sex couple has been asked to design a cake celebrating Satan’s birthday.

“I would like to get a quote on a birthday cake, for a special event,” said the email request to baker Jack Phillips, sent Sept. 30.

“It is a cake that is religious in theme, and since religion is a protected class, I am hoping that you will gladly bake this cake. As you see, the birthday cake in question is to celebrate the birthday of Lucifer, or as they [sic] are also known Satan who was born as Satan when he was cast from heaven by God.”

The request was asking for a price quote for the cake, which also included an “upside down cross, under the head of Lucifer.”

Phillips, owner of Masterpiece Cakeshop, has a case before the U.S. Supreme Court.

Previously, Phillips refused to make a wedding cake for a same-sex couple’s marriage reception. He was found guilty of discrimination by a Colorado state agency and the courts.

“The request for Jack to make a cake celebrating Satan proves the danger of using these kinds of laws to force people in the artistic profession to create artwork that violates their beliefs,” Jeremy Tedesco, a senior counsel at Alliance Defending Freedom, told The Daily Signal.

Someone also requested that Phillips make a second Satan-theme cake, which would show Satan smoking a joint.