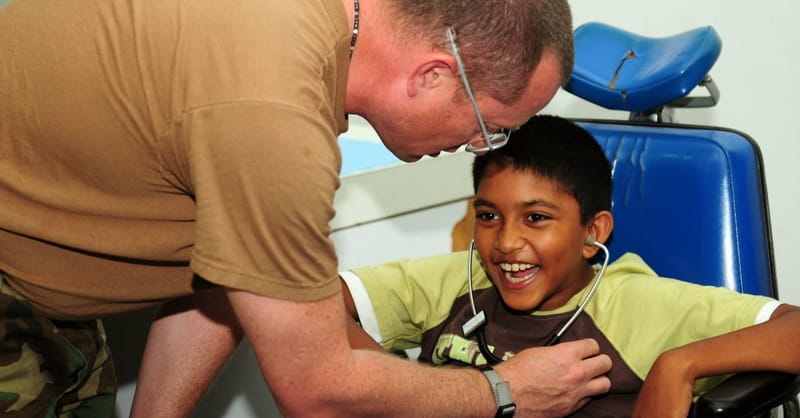 CNN has announced their “Hero of the Year”--a man who overcame his own disabilities to answer God’s call to help others with disabilities.

Jeisonn Aristizábal was born with cerebral palsy in a poor area of Colombia. Life seemed to be stacked against him, but Aristizábal, who is now 33, persevered.

"When I was a young boy, a doctor told my mom that I would amount to nothing," he said.

But through the help and support of his family and his determination, Aristizábal not only overcame his own disabilities, but found purpose in helping others. He went on to become a lawyer and to be involved in humanitarian work.

Aristizábal was honored by CNN for the work he does in providing for the educational and medical needs of children living with disabilities in his home country of Colombia.

During “CNN Heroes: An All-Star Tribute” on Sunday, Aristizábal was recognized, along with nine other CNN Heroes. He will receive $100,000 to continue his work with the disabled youth of Colombia.

Aristizábal explained that he believes God called him to the work that is so close to his heart.

"Today I realize God chose me to help children with disabilities and their families and build a chain of dreams. I am about to graduate as a lawyer, and I want to do more to change my country's laws,” he said.