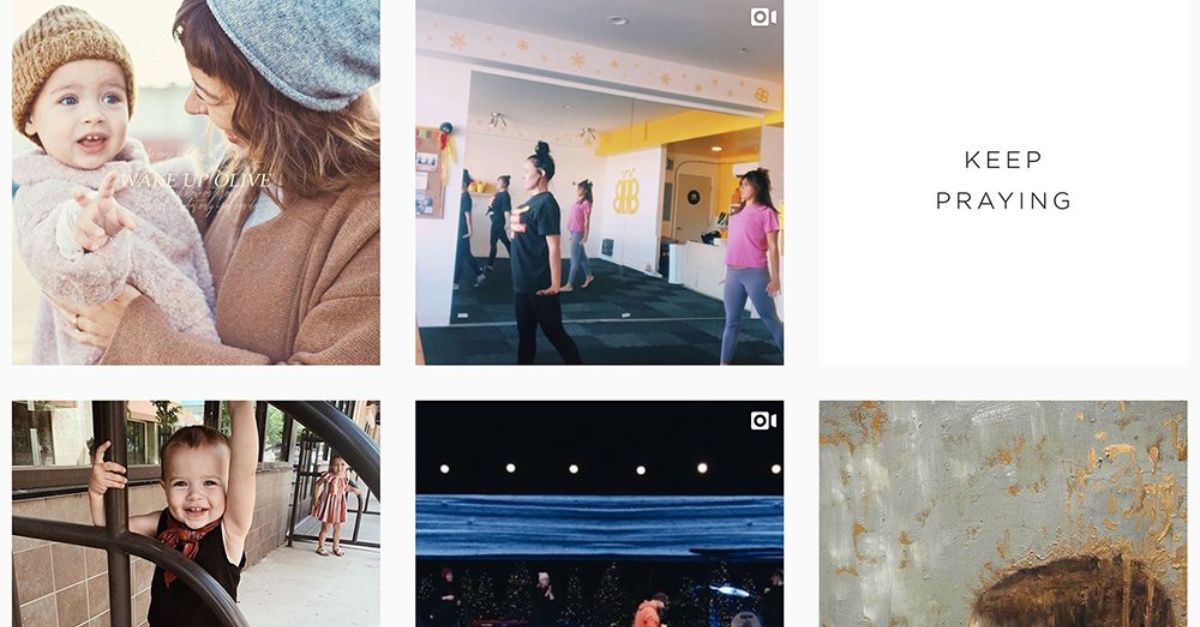 (RNS) — A Northern California church that had gathered to pray for the resurrection of one of its parishioners announced Friday (Dec. 20) that it would be moving on with memorial services for the two-year-old child, who died a week ago.

"Here is where we are: Olive hasn't been raised. The breakthrough we have sought hasn't come," Bethel Church said in the statement. "And so, we are moving towards a memorial service and celebration of her life."

"The joy of our faith is that, though we haven't seen the miracle of Olive being raised, she is alive in the presence of God," the statement read.

Further details about the memorial service are unavailable at this time, said Aaron Tesauro, a Bethel spokesman.

Kalley Heiligenthal, a worship leader and songwriter for Bethel Music, announced on social media Sunday (Dec. 15) that her daughter, Olive Alayne, had stopped breathing and been pronounced dead. She publicly called for people to pray that her girl be resurrected.

The faithful heeded that call and gathered at Bethel Church in Northern California in the following days to worship and pray for Olive's resurrection. Supporters of Heiligenthal spread the hashtags #wakeupolive and #victoriousawakening across social media and described their prayers as radical worship and a spiritual awakening.

The church, in the statement, noted that seeking a miracle from God to raise her from the dead "is out of the norm."

"But that's what a miracle is — it's outside the box of nature and our power."

Redding police said it was investigating Olive's death, as is standard when someone so young dies.

A GoFundMe page was set up to help the Heiligenthal family. As of Monday afternoon, nearly $63,000 was raised.