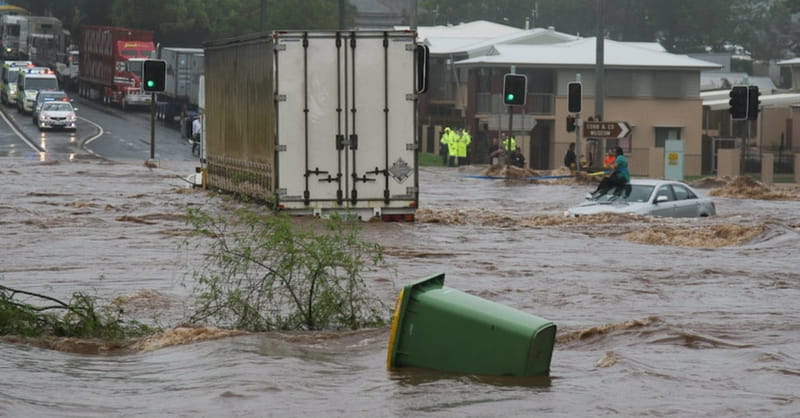 A West Virginia church has offered its facility as a shelter for victims of major flooding in the state.

The flooding reportedly began on Thursday, and according to The Weather Channel, 500 homes have been damaged or completely destroyed and 25 people have lost their lives.

Amidst the major crisis, Ansted Baptist Church in Ansted, West Virginia has become a place of refuge. Pastor Randy Spurgeon says more than 200 residents of the town of Rainelle--over 25 miles away--have taken shelter inside the church.

SRNNews.com reports that the church is also serving as a drop-off location for donated goods, as well as a temporary kennel for pets.

One Rainelle resident, T.J. Parker, made his way to the shelter with his dog after he came home after work to find his house submerged due to the flooding. He said he and his dog swam four blocks to safety.

The National Weather Service issued a flash flood watch which will remain in effect through this evening for much of West Virginia, as well as parts of Ohio and Kentucky.