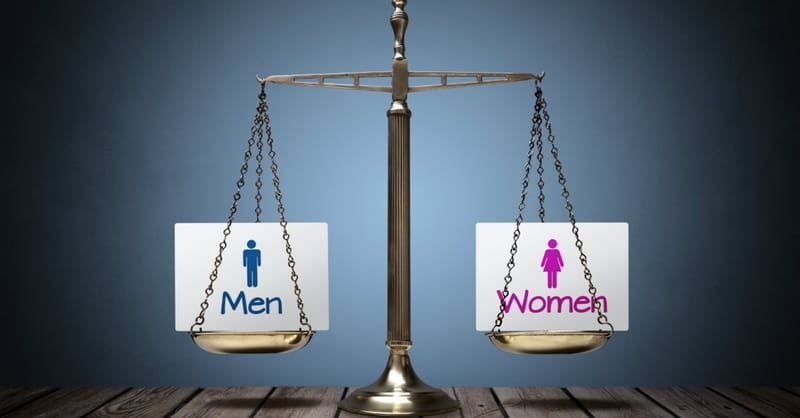 The Church of Sweden adopted a new handbook last week that encourages clergy in the church to stop using solely masculine references to God.

“We talk about Jesus Christ, but in a few places we have changed it to say ‘God’ instead of ‘he,'” Church of Sweden spokesperson Sofija Pedersen Videke told The U.K. Telegraph. “We have some prayer options that are more gender-neutral than others.”

The spokeswoman said the change was for language to become “more inclusive.”

The new handbook does not completely remove the masculine pronoun to refer to God.

In one example released by the church, the language reads: ““God, Holy Trinity, Father and Mother, Son – Sister and Brother, and Spirit – Lifeguard and Inspirator, lead us to your depths of wealth, wisdom and knowledge.”

“Theologically, for instance, we know that God is beyond our gender determinations, God is not human,” said Archbishop Antje Jackelén.

However, not everyone is applauding the changes.

Christer Pahlmblad, an associate theology professor at Lund University in Sweden, said the change was “undermining the doctrine of the Trinity and the community with other Christian churches.”

Mikael Löwegren, commissioner for the church in Småland Ljungby, said the decision shows that the Church of Sweden has “ceased to exist as a coherent spiritual community.”

“Under the guise of ‘diversity’, society is being broken down into different groups,” he said.

The new language goes into effect on May 20.