Church of Ireland to Vote on Same-Sex Marriage Proposal 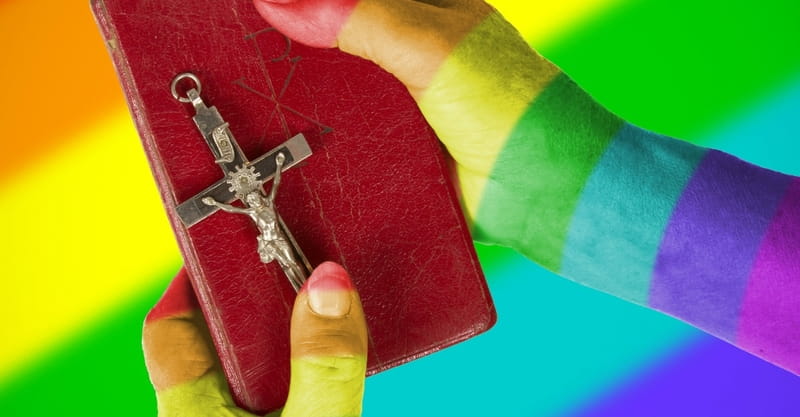 Church of Ireland to Vote on Same-Sex Marriage Proposal

The Anglican Church of Ireland is considering a motion this week that would ask clergy to be more open to welcoming same-sex couples.

The motion would not include a full endorsement of same-sex marriage, but would be a step in that direction.

Christian Today reports that the Church’s general synod is set to meet in Limerick and will discuss the motion which asks clergy to acknowledge “the injury felt by members of the Church who enter into loving, committed and legally-recognised, same-sex relationships, due to the absence of provision for them to mark that key moment in their lives publicly and prayerfully in Church.”

It goes on to ask clergy to take action and look into “sensitive, local pastoral arrangements for public prayer and thanksgiving with same-sex couples.”

If the motion is passed, it will be brought before the annual synod meeting in 2018.

Although the Anglican Church of England and Scotland have become more lenient toward gay marriage in their official Church doctrine, the Church of Ireland continues to be more hesitant to change Church teaching on this issue. The Church voted in 2012 to maintain the definition of marriage as between one man and one woman.