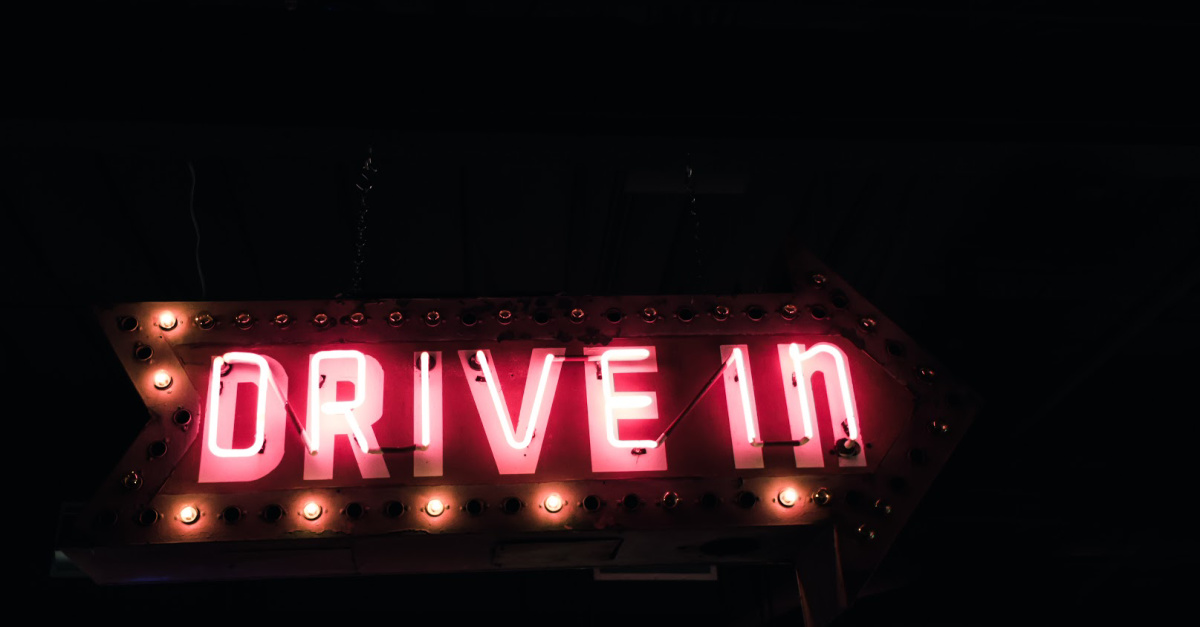 In the wake of the COVID-19 pandemic, churches are looking at ways to reach people, including drive-in churches.

Health officials had initially strongly recommended no gatherings over 50 people and when people did meet, officials said to practice “social distancing” and stay at least six feet from each other— both recommendations were hard for churches.

“It’s not like there’s a lot of equipment that you need beyond what churches have anyway to amplify the message,” Kemp-Baird said.

He said a low-frequency transmitter sends a signal out up to a mile, allowing people to tune into the “service” via their radios. For that type of broadcast, most states do not require radio licenses.

“Churches are trying to find any way they can to gather people together,” Kemp-Baird said. “They’re really feeling from their congregants, ‘we want to come together to worship, but we recognize the health risks. So what do we do?”

For Kemp-Baird, he said the problem with drive-in churches can be that pastors can feel like they’re just preaching to a parking lot.

“I’ve come to adapt my preaching and my mindset as well, to know that there are people behind those windshields,” he said. “I’m not speaking to cars. I’m speaking to people.”

The Daytona Beach Drive-In Christian Church originally served vacationers who would drive to Florida on vacation and then go to church on Sunday.

In Grand Rapids, Michigan, the Woodland Drive-In Church, started more than 50 years ago.

“We provide community for people who have a hard time accessing it in other ways,” said Traci Parker, pastor of the Woodland Drive-In Church. “A lot of people who come to the drive-in come here because it means they have that option to stay a bit more separate from other people.