Christians in the Philippines Decry Growing Hostilities after Killing of Pastor 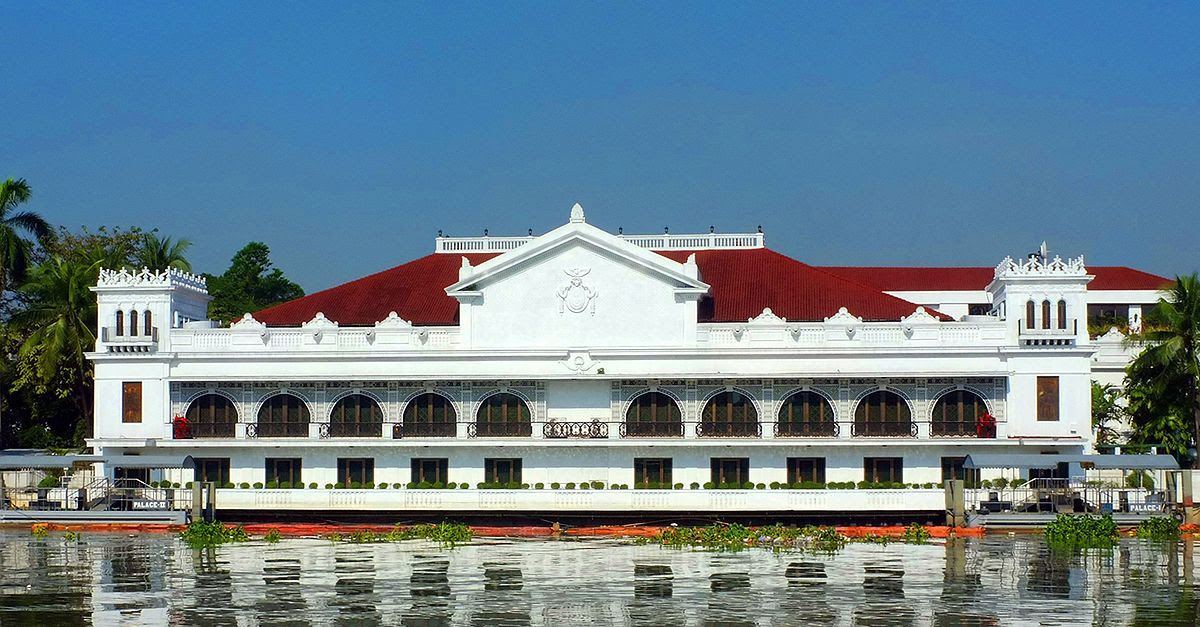 Christians in the Philippines Decry Growing Hostilities after Killing of Pastor

MINDANAO, Philippines, August 6, 2019 (Morning Star News) – Following the killing of a pastor on the Island of Mindanao on Friday, church leaders in the Philippines decried an alleged increase in attacks on Christian human rights defenders since the start of the Rodrigo Duterte administration in 2016.

Pastor Ernesto Javier Estrella of the United Church of Christ in the Philippines (UCCP) in Antipas, Cotabato Province, was gunned down on Friday morning (Aug. 2). He was 51.

While the motive of the killing was not yet established, police are reportedly trying to determine if it was linked to Pastor Estrella’s alleged ties with left-leaning groups. His wife told local journalists her husband had no enemies.

Pastor Estrella was on his motorcycle heading towards Magsaysay at 7:15 a.m. when two gunmen, also on motorcycles, approached and shot him several times, according to local press reports. Local health authorities declared him dead at the site.

Following his death, the Ecumenical Bishops Forum (EBF) condemned the “ideology of death” that they said perpetrated harassment and killing of Christians.

“The number of violent attacks against Christian human rights defenders has alarmingly increased in the three years of President Rodrigo Duterte’s government,” the statement read. “His avowed contempt for human rights has provided the institutional framework of this violence being committed against those who uphold the sanctity of human life and the dignity of the human person.”

The EBF appealed to Christians to speak and stand together in upholding human life and rights.

“Let us fight against the systematic design to undermine the participation and contributions of church people in the people’s struggle for equality, dignity and the common good,” the statement read. “Now is the gospel moment to speak out and stand together in the name of Christ in upholding the God-given value of human life, dignity and rights. In God’s righteousness, may we ourselves become the justice we desire and demand for the killing of Pastor Ernesto Javier Estrella, and for all Christians martyred for their witness to our faith.”

“Our nation has been bleeding and our people suffering through one of the most trying periods in our history,” an EBF statement read. “The oppressive policies of the government led by President Rodrigo Duterte have brought about the further deterioration of democracy in our country and have continued to deny our people their rights.”

The church leaders said the Philippines has slid into a crisis that is not only social and political but also moral and spiritual.

“The regression of our country’s democracy, the embodiment of a tyrannical regime and the oppression of the people are fueling the national catastrophe,” the statement read. “President Duterte is guilty of destroying democracy and in subverting the rule of law, and for such betrayal of our country and people’s interest, has lost all the legitimacy to lead the nation.”

Among those who signed the statement following Pastor Estrella's death were bishops Deogracias Iniquez of the Roman Catholic Church, Rex Reyes of the Episcopal Church in the Philippines, Jr. Joel Tendero of the UCCP, Dindo Ranojo of the Independent Filipino Church and Ciriaco Francisco of the United Methodist Church.

A retired Catholic prelate on July 22 called on the international community to witness the “silent persecution” of Christians and others in the Philippines. The criticism by outgoing Novaliches Bishop Antonio Tobias came days after the Philippine National Police’s Criminal Investigative Detection Group filed a complaint of cyber libel and sedition against several people, including church leaders.

The government action came in connection with the series of online videos alleging that President Duterte and his family members were involved in the illegal drug trade.

During a “Mass for Truth” at St. Peter Parish in Quezon City hours before Duterte delivered his State of the Nation address, Tobias said the church was being persecuted even though she is helping the families of the victims of the administration’s war on drugs.

“When Duterte assumed office, he started with this war on drugs,” Tobias said. “He promised to get rid of the drug problem in six months. After three years, the number of drug users even increased and many died. It is the church that is looking after those who survived the killings…giving them a chance to lead a new life. The church also assists the widow who are looking for livelihood in order for their children to live.”

He lamented that the government now wants to imprison leaders of the church with random accusations.

“Is this how the government will repay the church for everything that it has done?” Tobias asked.

A Christian development worker and rights advocate with the Rural Missionaries of the Philippines (RMP) expressed concern this weekend after soldiers attempted to take her into custody for questioning.

Kristin Lim was at home on Saturday (Aug. 3) when eight soldiers from the 1st Special Forces Battalion in the municipality of Manolo Fortich, in Bukidnon Province in northern Mindanao, made a surprise visit and “invited” her to their camp for questioning, according to the Philippines news outlet the Sun Star.

As they had no legal documents such as an arrest warrant, Lim reportedly declined.

She expressed concern that they told her that the battalion commander wanted to talk to her about her alleged “knowledge of the left,” the Sun Star reported.

“I respect the invitation, but I would also like to insist, as I repeatedly did, that I am not a criminal,” Lim reportedly said. “I courteously declined their invitation due to current personal engagements as a private citizen.”

A former station manager of the RMP’s Radyo Lumad, Lim reportedly said she was worried about facing cases based on trumped-up charges because she refused to go with the military. Military officials reportedly said they had done nothing wrong in inviting her to “clarify certain things.”

Radyo Lumad, an RMP project that ended in March, focused on reporting indigenous people’s issues, and Lim said the staff was regularly subjected to threats and harassment. She said she was human rights workers tagged as a supporter of the New People’s Army (NPA).

“As a citizen I do not feel safe when forced to do things that clearly violates my liberties, because I was never informed of the nature of the invitation,” she told the Sun Star. “Nor did they clarify the ‘questions’ the soldiers wish to inquire on my person.”

“This is a tough time for me and my family,” she reportedly said. “I already told them that I am open to talks but not in a way that I would have no peace of mind… Rest assured I am not a threat to the security of our country. If I did have previous engagements with progressive organizations, I firmly stand with the principles of our right to organize or seek redress of grievances. If the government finds these rights a threat to our security and activists, or community development workers as enemies of the state, then there is certainly something wrong with how they perceive martial law.”

Christians in Mindanao are also concerned about potential threats from inception of the Bangsamoro Autonomous Region in Muslim Mindanao (BARMM).

The submission of the 17-point agenda to the BARMM aimed to pacify concerns of the Christian minority in the BARMM. The agenda submitted to the proposed Bangsamoro government at that time called for protection of persons and communities against harassment from lawless elements and abusive persons in authority.