Christians in Egypt Jailed for Worshipping in Unlicensed House 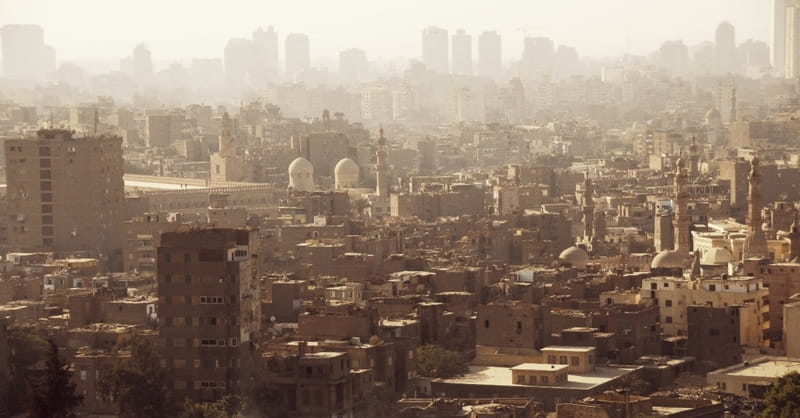 Christians in Egypt Jailed for Worshipping in Unlicensed House

September 6, 2018 (Morning Star News) – Authorities yesterday ordered 15 more days of jail for Christians arrested on Aug. 22 in Egypt for worshipping in a house without a permit, rights activists said.

After Muslim mobs demonstrated against the Virgin Mary and St. Mahrael church in Luxor Governorate, 435 miles south of Cairo, police accused the Coptic Catholics of worshipping without a permit, according to Coptic rights activist Safwat Samaan.

Police closed the church in Al-Zeneeqa village, in Esna, which has been holding worship services at the site for 18 years, according to Samaan. Five Muslims were also arrested, with another 10 arrested on Aug. 24 as they prepared another demonstration against the church, according to U.S.-based Catholic publications The Tablet.

The Copts were arrested even though they did not take any action against the demonstrators, the Catholic outlet reported. Besides charging the Christians with worshipping in an unlicensed venue, they charged them and the Muslims with illegal gathering, disrupting public peace and inciting sectarian strife, according to local media.

The church was the third one in Luxor closed in four months after Muslim extremists protested their existence, giving police the pretext of “security” threats for shuttering them. Hundreds of churches have submitted applications for legalization under a law passed on Sept. 28, 2016 regulating church construction, with little hope of obtaining licenses soon.

In the past 11 months, authorities approved only 220 of the 3,730 church and other ministry buildings that have applied, Watani newspaper reported on Aug. 26. Many churches have already waited 15 years for decisions on their applications for permits, and at the current rate, it will take 17 years to obtain decisions on applications from “unofficial” churches, according to Watani.

Human Rights Watch has described the 2016 law’s restrictions over construction and renovation of church buildings discriminating against Christians.

“The new law empowers provincial governors to approve church building and renovation permits, previously the domain of security services,” The Tablet reported. “However, it grants a governor the right to deny a building or renovation permit on security and public safety grounds, which allows mob violence to dictate the matter. Usually, such mob attacks serve as a pretext for closing the church, especially in upper Egypt where perpetrators act with impunity.”

In Beni Suef Governorate, a member of the security forces responsible for protecting St. George Church in Zaytoun village, some 75 miles south of Cairo, on Aug.  25 charged into their building and shouted, “You are infidels …All of you are infidels,” the Catholic outlet reported.

Muslim mobs that week reportedly demonstrated against a church in Sultan Basha, in Minya Governorate, keeping Copts from worshipping.

Egypt was ranked 17th on Christian support organization Open Doors’ 2018 World Watch List of the countries where it is most difficult to be a Christian.