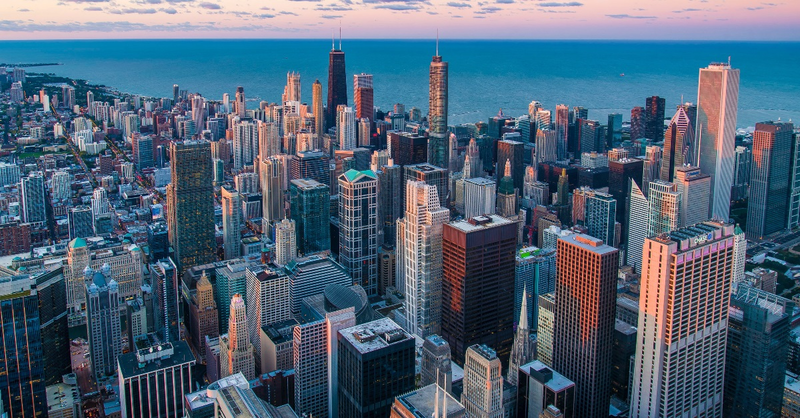 Christians in Chicago are taking part in 40 days of outreach and ministry this summer to help the city recover from a spike in deadly gun violence in Chicago.

“Jesus Summer” started on July 14 after Chicago saw an increase in gun violence. During one weekend in the summer, at least 72 people were shot and 13 were killed in the city.

“Jesus Summer” started with a gathering of pastors, churches and city leaders praying on street corners. Groups then hosted other ministry events, such as a tent revival, meals for the homeless and children’s activities.

"We're empowering the churches with millions of dollars worth of merchandise to make sure we can try to hit every home in Chicago with the gospel," said Pastor Dimas Salaberrios, of Concerts of Prayer Greater New York. He helped launch “Jesus Summer.”

"That's the mission and there are multiple events happening, at last count about 160 events taking place over the course of Jesus Summer, in the streets, in tough neighborhoods to share the love of Christ,” he said.

Salaberrios says he is fasting until Chicago has no shootings for one week.

"When you reach the shooters and the shooting stops, that brings peace right now," he said. "I mean...no place in the United States has more murders than Chicago. If you add up the Iraqi war and Afghanistan, in the same time-period, Chicago's homicides are far greater than the casualties of that war."

"Now to have that on American soil blows my mind and we want to encourage the nation to make Chicago their prayer target as well as a place to come in and do ministry."

Salaberrios has shared his testimony with local gang members, saying he was a “kingpin drug dealer.”

Salaberrios also joined Duck Dynasty’s Willie Robertson and other ministry partners as they shared the gospel in a Chicago street that’s been dubbed “Murder Drive.”

"A lot of people watched the [Duck Dynasty] show and I know it was strange to see me here, a little out of place," Robertson said. "They wonder what I'm doing walking around. Yeah, we just tell 'em we're here because we love 'em and just want to hug on 'em and try to show Jesus through our lives."