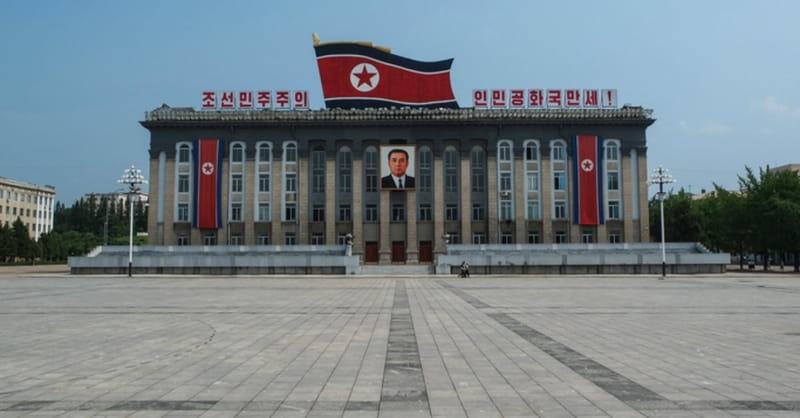 North Korea is the number one country for most severe persecution of Christians, according to Open Doors 2017 World Watch List, but despite the extreme persecution Christians there face, the church is growing, reports a North Korean defector.

The Christian Post reports that Kim Chung-seong was able to escape North Korea right before he was to be killed. He now lives in South Korea and is involved in missions work.

"The one thing that the North Korean regime fears the most, and is afraid of, is the spreading of the Gospel," he said Friday while attending the first annual World Summit in Defense of Persecuted Christians in Washington, D.C. "Because the Bible and the Gospel speaks the truth. Once the light shines in the dark room, there is light in the room."

"They (the government) will do anything to prevent the spread of the Gospel in North Korea. [But] as you can see, we cannot block the sunlight with our hand," he continued.

He said that Christians in North Korea are forced to hide their faith from the government and sometimes even from their own families in order to avoid persecution.

Surveillance is ever-present and Christians need to be careful not to look like they are praying or engaging in other forms of religious activity.

"Worship of the ruling Kim family is mandated for all citizens, and those who don't comply (including Christians) are arrested, imprisoned, tortured or killed. Entire Christian families are imprisoned in hard labor camps, where unknown numbers die each year from torture, beatings, overexertion and starvation. Those who attempt to flee to South Korea through China risk execution or life imprisonment, and those who stay behind often fare no better," says a report from Christian persecution charity Open Doors.

But despite these obstacles, there are an estimated 300,000 Christians in North Korea. Part of Kim’s ministry involves broadcasting the Gospel message, Christians music, and world news into the country to reach his countrymen.