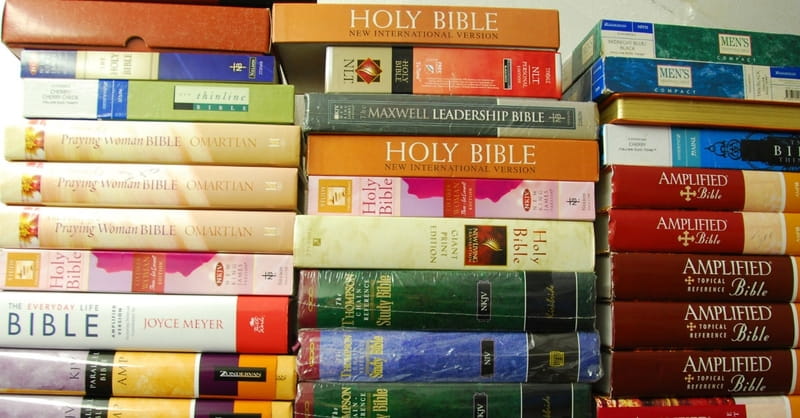 With the reopening of an American embassy in Cuba, the country is also becoming more open to Christianity.

Relations between Cuba and America have been strained if not completely closed since the Cold War. However, after 53 years, the two countries are finally seeing some progress toward a better relationship.

Secretary of State John Kerry who presided at the ceremony to reopen the American embassy in Cuba, was the first secretary of state to visit the country in 70 years.

"The people of Cuba would be best served by a genuine democracy, where people are free to choose their leaders," Kerry said, according to a report by Deseret News.

With the political progress being made, spiritual progress is also on the horizon.

Back in May, Cuba lifted its Bible ban, which had been in place for 50 years and stated that Bibles were only allowed in churches and could not be sold in stores.

The desire for Bibles and knowledge of Christianity is what has been termed a “Bible boom.” Last month it was reported that the International Missions board sent nearly 83,000 Bibles to Cuba.

The American Bible Society commented,"With a population of 11 million, a literacy rate of nearly 100 percent and an unprecedented growth in Christianity thanks to social, economic and political reforms, many Cubans are seeking guidance and hope found in God's Word."

Cubans are also in anticipation of Pope Francis’s visit to their country in September before he also visits the U.S. The Pope has been influential in the efforts to mend the relations between the United States and Cuba.