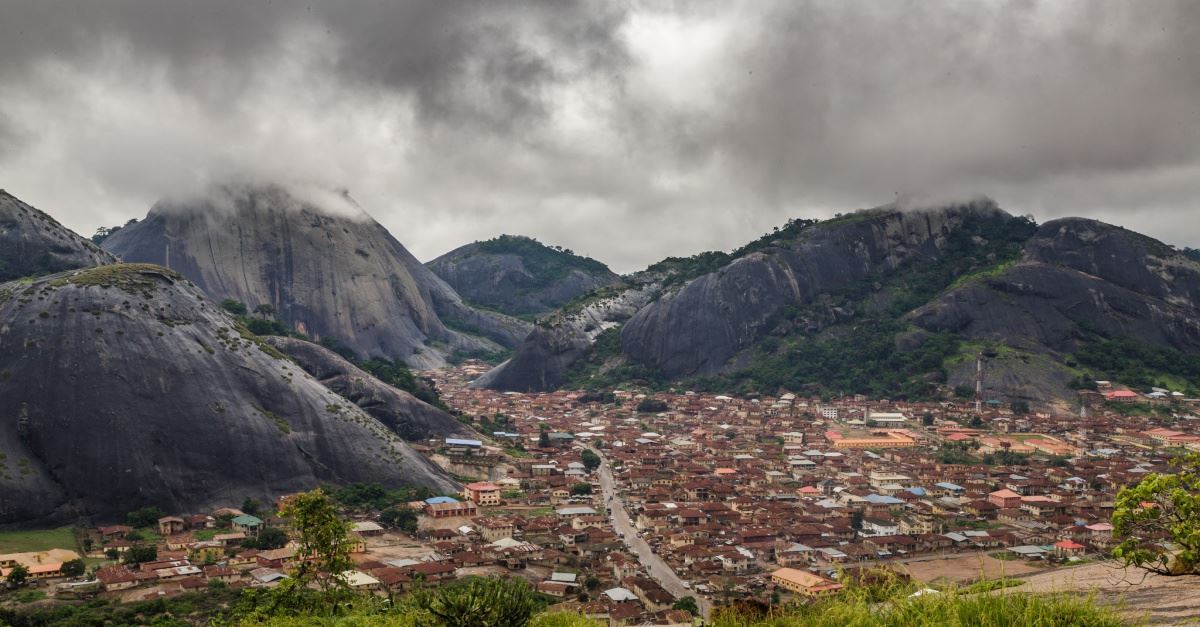 “The armed herdsmen chased them with dangerous weapons,” Mante told Morning Star News. “Joy’s nose and face was battered, and then she was sexually assaulted by the herdsmen before being killed. She was shot.”

After the ambush, the herdsmen proceeded to the family’s native Mante village, where they burned down 17 houses, he said. They then rampaged through Nidan village, burning another 11 homes. They also burned two Evangelical Church Winning All (ECWA) buildings and two belonging to the Evangelical Reformed Church of Christ (ERCC) in the two villages, Mante said.

Hundreds of Christians displaced in the attacks have taken refuge in Akwanga town.

Pastor Samson Gamu Yare, leader of the Mada ethnic group in Nasarawa state, confirmed the attacks to Morning Star News by phone and appealed to security agencies to send personnel to the area. A resident of Akwanga town, Yare urged the federal government make urgent efforts to stem the tide of herdsmen attacks.

“We are faced with the burden of caring for those who fled the two villages in order to escape from the herdsmen carnage,” Yare told Morning Star News.

Samuel Meshi, chairman of the Akwanga Local Government Council, said by phone that officials are making efforts to assist the displaced villagers.

“We have informed the Nasarawa state government about the incident, and hopefully relief materials would be made available to those displaced in the attacks,” Meshi said.