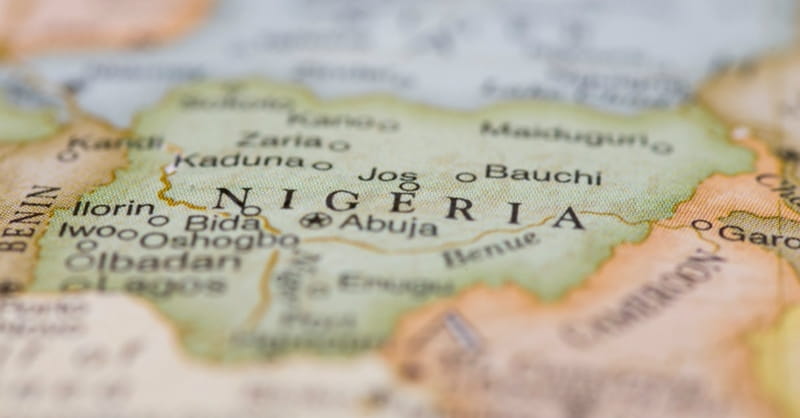 A young Christian mother of three has been in hiding for more than four months since Muslim Fulani herdsmen threatened her after killing her husband, she said.

Soon after the herdsmen killed her husband in an attack on Zanwra village, near Jos in central Nigeria’s Plateau state, 25-year-old Lami Bulus was forced to flee, she said.

“We had to leave the village after my husband was killed as we received death threats from the herdsmen for reporting the killing of my husband to security agencies,” she told Morning Star News. In tears, she added, “Please, I need your prayers for strength and for means to care for my children.”

After killing Bulus John, 30, on Nov. 5 in Zanwra village outside Jebu Miango, the herdsmen found her phone number in his mobile phone and called her several times, warning her that she, her family and other residents of Zanwra would be killed, she said.

The herdsmen have since attacked the village several times, and all Christians have now abandoned it.

Bulus, who has only a primary level education, said her husband also had provided for his mother and younger brother in addition to her and their three children, a 9-month-old and two others, ages 8 and 5.

A member of the Evangelical Church Winning All (ECWA) in Zanwra, Bulus said she had traveled to her hometown the day he was killed. The previous day, she said, local Fulani herdsmen had taken their cattle to his farm to graze, destroying most of their crops. When he asked the herdsmen why they had ruined his crops, they threatened to kill him if he pressed charges, she said.

“And a few minutes after leaving his mother’s house, on his way to join his brother, the sound of gunshots were heard in the village,” Bulus said. “Unknown to my husband, armed herdsmen were hidden and lurking behind some bushes and rock formations just outside the village. They shot and killed my husband and then retreated.”

While some villagers scampered to safety, others went to the site and found his body riddled with bullet wounds, she said.

“He was shot at point blank on the leg, stomach, and on the head,” Bulus said.

Moses Chohu, an elder at the Zanwra ECWA church, said Bulus John was an active member of the local congregation.

“We found some bullets from an AK-47 gun at the scene where Bulus John was shot,” Chohu said. “The case was reported to the Bassa police authorities, and the corpse was taken away by the police.”

Police investigated, those who had threatened Bulus were arrested, and detectives recovered weapons at the herdsmen’s houses, he said.

“Four months after the incident, nothing has been heard again, and the police have not said anything about the incident to Lami, nor contacted her to find out how she’s coping with life,” Chohu said.

Police officials in Jos told Morning Star News that cases of herdsmen attacks, including the murder of Bulus, were still under investigation.

“We are aware of that incident,” police spokesman Tyopev Terna of the Plateau State Command told Morning Star News. “Arrests have been made, and like all other cases of herdsmen attacks, investigations are ongoing, and those found culpable shall be prosecuted.”

In the last two weeks of January, herdsmen attacks in the area killed eight Christians and torched 50 houses belonging to Christians, sources said.