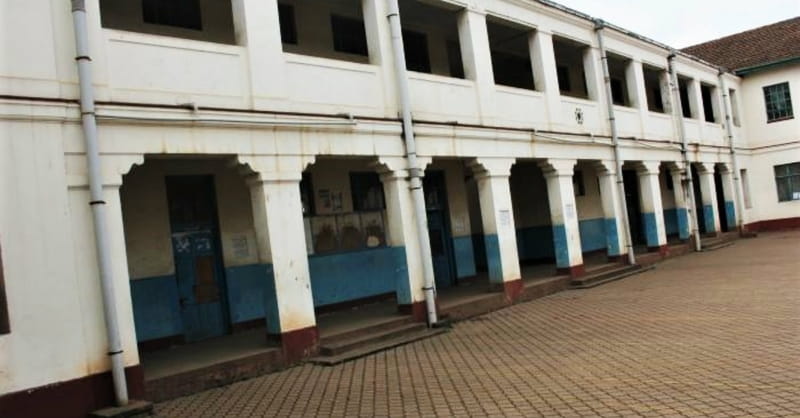 Muslim students at a high school in Nairobi on Tuesdaynight (Jan. 23) beat and stabbed Christians who refused to convert to Islam, a local source said.

Tensions had been growing for weeks at Jamhuri High School in northern Nairobi, with Muslims primarily of Somali, Boran and Oromo descent complaining of discrimination. Due to increasing hostilities, the boarding school had designated separate bathrooms and separate sections in the library for Christians and Muslims, a source told Morning Star News.

The conflict came to a head Tuesday night (Jan. 23), when Muslim students began speaking in inflammatory terms and tried to force Christian students to recite the Islamic creed for conversion and force students to participate in Muslim cleansing rituals, a source on campus who requested anonymity said.

“Some Muslim students forcefully tried to induct Christian students into their Islam faith, and those who refused were knifed, while others were physically beaten,” the source told Morning Star News by phone. “The knives and machetes used are alleged to have come from outside the school.”

At least 35 of the school’s 1,500 students were injured, including some Muslims when the Christian students tried to defend themselves, the source said. Some Christian students received hospital treatment for stab wounds and dislocated bones in their hands and joints, he said.

Police were investigating the cause of the attack at this writing. The school has been closed indefinitely.

School Principal Fred Awuor was reportedly injured in the attack and had received hospital treatment.