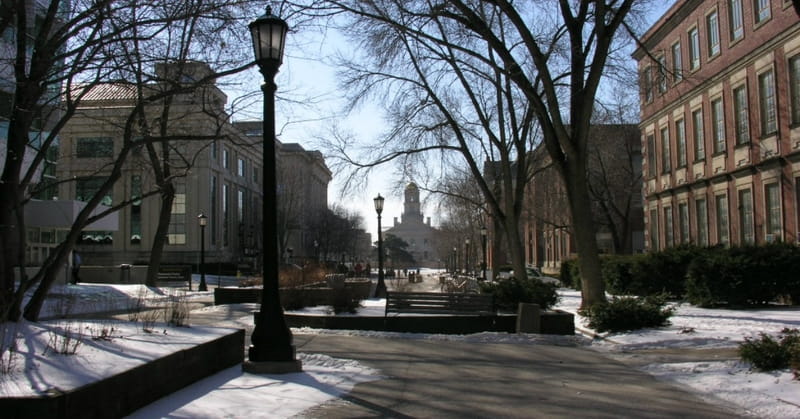 A Christian group is suing the University of Iowa for shutting them down after they refused to allow a gay student to hold a position of leadership within the organization.

FoxNews.com reports that the group, called the Business Leaders in Christ, meets weekly for Bible study and focuses its efforts on service projects. Its goal is to teach students “how to continually keep Christ first in the fast-paced business world.”

The conflict first began when a now-former member of the group, Marcus Miller, who identifies as gay, was rejected when he applied to serve as the group’s vice president. Although the group allows anyone to attend, it reserves positions of leadership for those willing to affirm its statement of belief, which says that they “embrace, not reject, their God-given sex,” and that "Every other sexual relationship beyond this is outside of God's design and is not in keeping with God's original plan for humanity.”

Because the group would not allow him to be in a position of leadership, Miller filed a complaint with University of Iowa faculty, which spiraled into the current lawsuit between Business Leaders in Christ and the University.

The Christian group’s attorney, Eric Baxter from the Becket Fund for Religious Liberty, stated, "Every organization to exist has to be able to select leaders who embrace its mission. You would never ask an environmental group to have a climate denier as their leader. It's the same thing here."