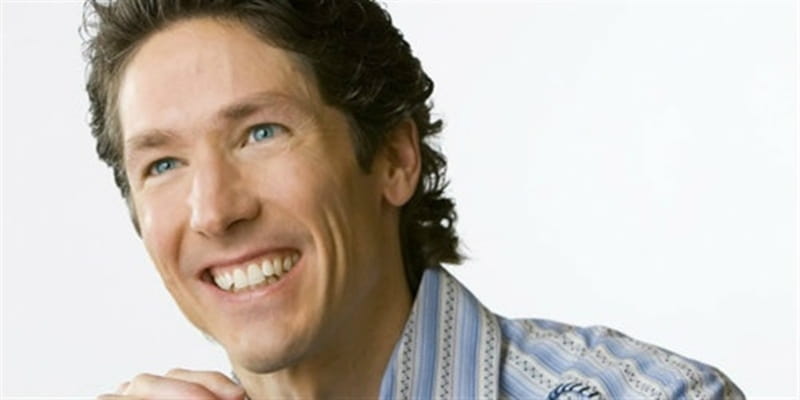 Christian satire site “Babylon Bee” is being criticized by fans for posting an article satirizing Trinity Broadcasting Network co-founder Jan Crouch on the same day she passed away.

Crouch died at the age of 78 from complications of a stroke. Her husband, Paul, TBN co-founder, passed away two and a half years previously.

The Christian Examiner notes that Crouch and her husband were known for being part of the prosperity gospel movement, and this is what the Babylon Bee targeted in their satire piece.

"Various baffled prosperity gospel preachers have begun offering theories Tuesday on how Crouch could possibly have passed away, given her overabundance of faith, her supernatural ability to name and claim health and wealth at will, and her decades of collecting donations while promising that God's will is for everybody to be wealthy and healthy," read the article.

Many fans, though admitting they usually enjoyed the site’s satire pieces, said they believed this particular article went too far.

"I have been a fan of the Babylon Bee. I have appreciated their sometimes irreverent and stinging satire. I would also say that ordinarily I appreciate wit and satire and I am no fan at all of prosperity gospel and televangelists — but this struck me as being beyond the pale today," said Barry McCarty, professor of preaching and rhetoric at Southwestern Baptist Theological Seminary in Fort Worth, Texas.

"Being in the funeral industry, the bee has lost me on this one," added Brad Root. "She does have a family who is grieving her loss. Pray for her family that they may see the truth and be brought closer to God. Don't make fun of her after she passed. What would Jesus do? I love ya bee, but you crossed the line this time."

Others, however, said that Crouch’s theology needed to be exposed and that the Babylon Bee was helping to do that.

“Satire works because it offends and in offending shocks our senses to the reality behind the joke," wrote Nate Schlomann. "It is in the very moments of life and death and pain and suffering that the hellacious Prosperity Gospel does its most damage. Sad to have seen this pastorally first hand too many times. So this is the perfect time, there can be no other. Go BB.”

"Truth is not always comforting and can be offensive,” said another commenter, Mike Chaney. “The post sarcastically addresses a legitimate question. It is far less offensive than teaching a doctrine that causes people to live in doubt, guilt and shame for not having enough faith to claim perfect health and abundant wealth."