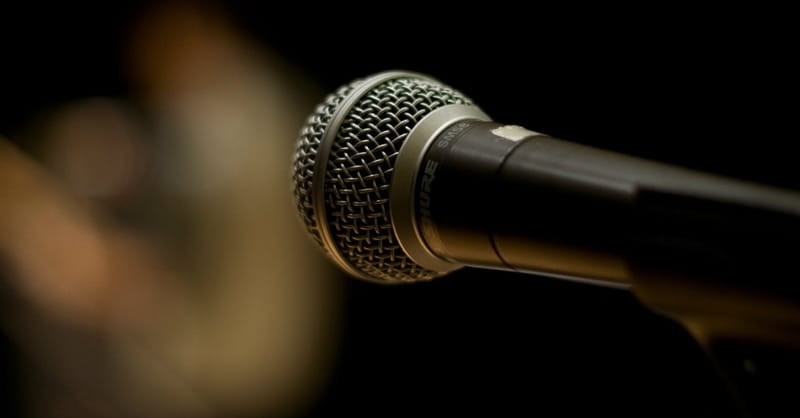 Christian singer and college student Jordan Smith has been declared the winner of singing competition The Voice.

Smith is a student at Church of God Lee University where he is involved in music as part of the Lee Singers, directed by Brad Moffett.

"(Jordan's) singing gift was really honed because of his faith and worship life," Moffett said. "Singing in church is where he first started singing, and in a lot of ways, you can't separate Jordan's singing from his faith, no matter what he's singing. For someone like Jordan, singing is an expression of Jordan's spirituality, so much a part of who he is (is) tied directly to his faith, it's hard to separate his craft, his artistry from his spirituality and faith."

"For all of us at Lee this has been a fun experience, watching the world encounter Jordan's talent. It's also been a source of pride that Jordan has stayed true to his calling. That is something we try to model for our students every day, so watching Jordan live it on national television has been deeply gratifying," said Lee University Vice President for University Relations Jerome Hammond.