Christian Orphanage Accused of Illegally Taking in Children and Brainwashing Them 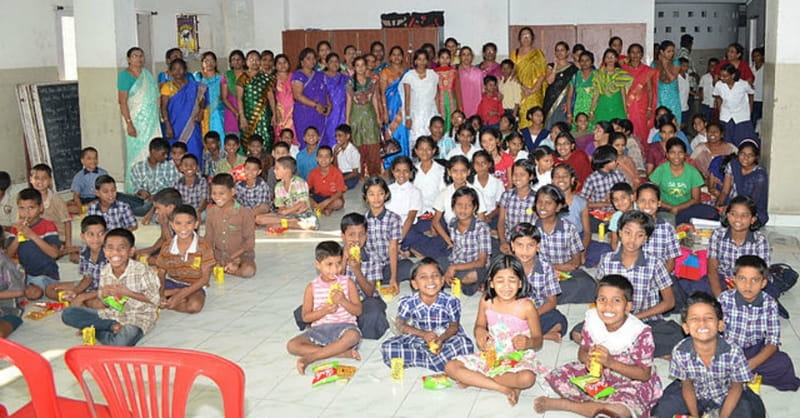 Christian Orphanage Accused of Illegally Taking in Children and Brainwashing Them

An orphanage in India has been taken over by local authorities after a court ruled that the young women who live there have been brainwashed.

Christian Today reports that the Moses Ministries orphanage in Tiruchy, Madras, is run by the Christian Initiative for India, initially founded in Germany by the Rev. Gideon Jacob who was born in India.

The court ruled that Jacob and the orphanage had not obtained sufficient documentation before admitting some of its children, and that, after taking the children in, had brainwashed them.

Jacob denied these accusations, stating that the children were brought to the orphanage by parents who did not want them, and this is why the orphanage does not have records such as date of birth and parents’ names.

"When you bring a baby to give her away you are committing a crime for which you can be imprisoned," Jacob said. "If you give away your child you aren't going to give your telephone number."

Christian Today reports that Jacob and his wife have cared for the girls, the youngest of which is now 17, since they were infants. However, the court maintains that "The children are virtually suffering from a syndrome, something similar to Stockholm Syndrome, that makes them believe very strongly that Pastor Gideon Jacob is their only saviour."

The court has decided to remove Jacob from his position and install a committee to take over the management of the orphanage.