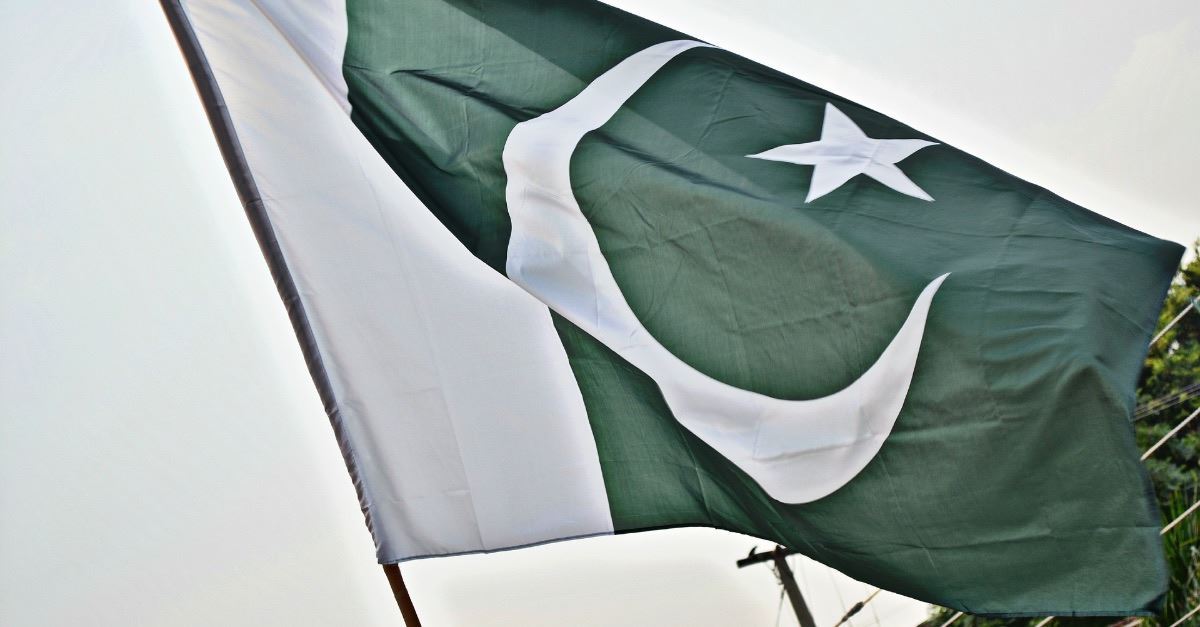 LAHORE, Pakistan, March 26, 2019 (Morning Star News) – Returning home from a night shift at a call center on the outskirts of Islamabad, Pakistan on Feb. 25, Naveed Iqbal learned from his sons that a local criminal and three other men had taken his wife away, he said.

He filed a report at the Khana police station. Iqbal said officers took no action – except to alert the suspect, Muhammad Khalid Satti, that he had filed a report against him for abducting his wife, Saima.

“On March 5, police informed me that Saima had been found but that she had converted to Islam and married Satti,” Iqbal told Morning Star News.

Officers told him to forget about his wife and stop pursuing the case, he said.

Married for 15 years, Saima Iqbal had lived with her husband and their three sons, ages 4 to 14, in the Iqbal area outside Islamabad since 2004, he said.

“Satti is a hardened criminal, and this is not the first time he has targeted Christians,” the 40-year-old Catholic man said. “Some 300-400 Christian families live in the area, and almost everyone has been bullied or tortured by Satti and his accomplices over the years.”

Only after threatening to set himself on fire to senior officers did police register a First Information Report (FIR) against Satti on March 1, four days after the abduction, he said.

Informing him on March 5 that his 35-year-old wife had married a Muslim, police said she had converted to Islam on Feb. 26, and that a local Muslim cleric had solemnized her marriage to Satti, Iqbal said.

“I refused to believe their story and pleaded with Superintendent of Police Umer Khan to recover my wife,” he said. “On Khan’s order, Investigation Officer [IO] Syed Asif raided Satti’s Dera (outhouse) and recovered Saima from his custody the same day. Satti was arrested and taken into custody.”

Police took her to a women’s shelter in Rawalpindi, where she stayed the night.

“The next morning, the IO went to take her to the deputy commissioner’s office to record her statement, but to her horror, Satti was also present in the vehicle,” Iqbal said. “During the journey, the accused and the IO both threatened Saima to say that she had converted to Islam and married Satti of her free will, otherwise her family would suffer severe consequences. Fearing for our lives, Saima said what she had been forced to say, resulting in grant of bail to Satti.”

After her release from the shelter the next day, Iqbal said, his wife told him how she had been abducted, raped, tortured and forced to sign the marriage certificate by Satti and his accomplices.

“She also showed me the torture marks on her body, and how she had been coerced into submitting to the demands of her tormentor,” he told Morning Star News.

After hearing of her ordeal, Iqbal decided to do everything possible to obtain justice. Following his wife’s release, he uploaded a video on Facebook in which the shaken, tearful Saima Iqbal described the crime and appealed to Prime Minister Imran Khan for justice, Iqbal said.

“The video was a desperate attempt to get the attention of senior government officials, because the police were openly siding with the accused,” he said.

After the video went viral on social media, Iqbal started getting calls of support from various organizations and individuals, he said. On March 18, State Minister for Interior Shehryar Afridi assigned the Islamabad deputy commissioner and the assistant commissioner to investigate.

Two days later, they concluded that Satti had forced her to convert, and that her earlier statement was given under duress. Islamabad Deputy Commissioner Hamza Shafqaat told Morning Star News that they investigated the incident thoroughly and ordered police to re-arrest Satti on the basis of her second statement.

“Satti has been sent to jail, while the IO and Khana police station house officer have been suspended for criminal negligence,” Shafqaat told Morning Star News.

He assured Iqbal that Satti would be punished in accordance with the law as an example to others who believe they can attack minorities with impunity in the 96-percent Muslim country. But Iqbal said it is unlikely that the accused will be charged with rape as the police intentionally delayed a medical exam for his wife for days. There was little chance of acquiring DNA samples from her person, he said.

“Fortunately, the conversion and marriage certificates are fake, as they do not contain a cleric’s signature,” he said, noting that he has challenged the documents in court.

Iqbal said his wife is suffering from post-traumatic stress from what she suffered.

“She is not the same person now, but I have faith that the Lord will heal her spirit with time,” he said.

Pakistan ranked fifth on Christian support organization Open Doors 2019 World Watch list of the 50 countries where it is most difficult to be a Christian.