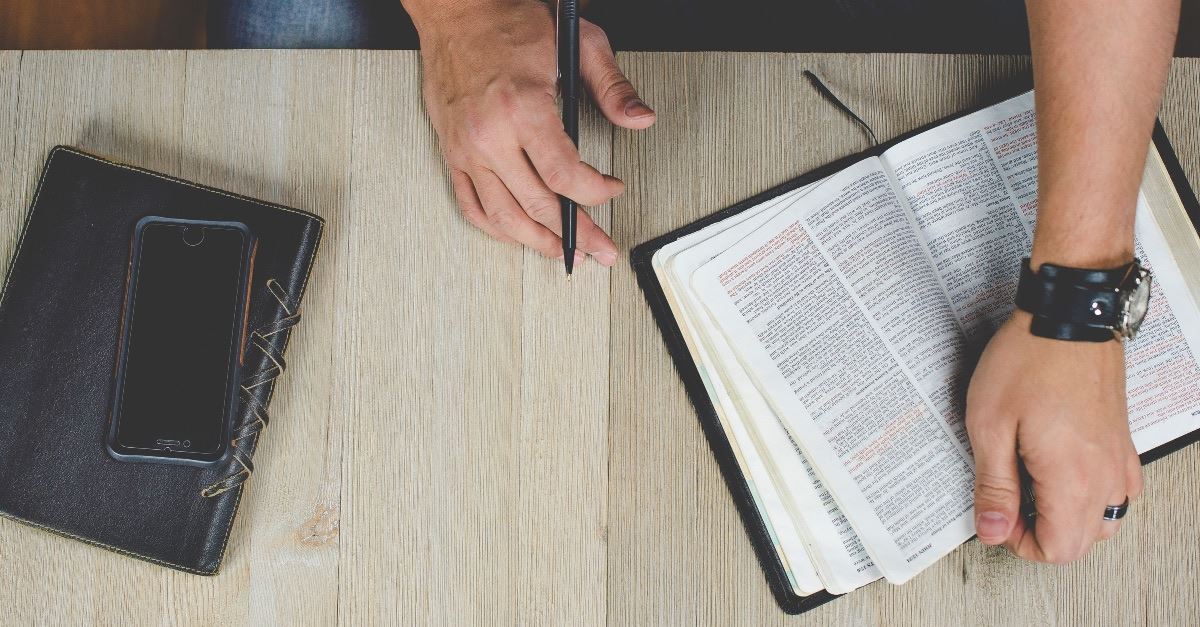 Editor's Note 2/22/19: Morning Star News previously reported that the Christian in Nattandiya was being held by police weeks after their arrest. The persecution watch-dog issued a correction noting that the Christian was released the next day.

NEW DELHI, February 18, 2019 (Morning Star News) – Police in Sri Lanka arrested a Christian who reported a Buddhist mob’s threat on his life, according to an advocacy group in the island country.

In Nattandiya, in Sri Lanka’s North Western Province, six area Buddhists on Jan. 26 threatened to attack the Christian if he refused to stop inviting a pastor to lead Bible studies at his house, the National Christian Evangelical Alliance of Sri Lanka (NCEASL) reported.

The next day (Jan. 27), the Christian (name withheld for security reasons) filed a complaint about the threat on his life at the Marawila police station, in Puttalam District. This upset the six Buddhists, and with others they formed a mob on Jan. 29 that headed toward his house with intent to assault him, the NCEASL reported.

Before they could get near his house, a friend notified the Christian of their approach and tried to stop them, resulting in a fight in which one of the Buddhists was injured and received hospital treatment, a source said.

“Exact details are not known, however, his injury was not very serious,” the source told Morning Star News.

Violence and harassment against Christians have been persistent in Sri Lanka, where the population is about 70 percent Buddhist and 13 percent Hindu, with attacks by Hindus on the upswing.

“There seems to be an attitude of intolerance against religious minorities, and this is instigated by extremist groups – also, by the continuation of a biased attitude by local governmental officers,” the director the Asia Evangelical Alliance’s Religious Liberty Commission, whose name is withheld for security reasons, told Morning Star News. “The government accepted all recommendations made by the UN in the previous Universal Periodic Review cycle of Sri Lanka pertaining to religious freedom. We are yet to see some of these recommendations implemented in the country.”

In Western Province’s Kalutara District, officers last month summoned a pastor of the New Covenant Life Centre at Millaniya to the Millaniya police station after a temple monk and several villagers complained that he was leading worship without official permission, according to the NCEASL.

The station chief ordered the pastor to stop religious activities until he received approval from the local divisional secretary, even though such approval is not required, a source said.

Shouting obscenities, the mob called for the pastor to come out of the church building. He refused and later filed a police complaint at the Kalawanchikudi police station. Police investigated but told the pastor to settle the matter, and he reached an undisclosed agreement with the instigators.

Cases of intimidation, discrimination, threats, violence, false allegations, legal challenges, demands for church closures, police inaction and demonstrations persist in Sri Lanka but are rarely reported in mainstream media. The NCEASL recorded six cases against Christians since the beginning of January – three threats, two cases of discrimination and one false allegation. In January 2018, the alliance recorded eight cases, and five cases in January 2017.

This was followed by 19 incidents of violence; 14 of intimidation; 12 each of discrimination and demands for closure of worship places; three of false allegations; two each of police inaction and registration of cases against Christians; and one each in the categories of legal challenges and demonstrations.

Sri Lanka ranked 46th on Christian support organization Open Doors’ 2019 World Watch Listing of the 50 countries where it is most difficult to be a Christian, up from its previous rank of 44th.